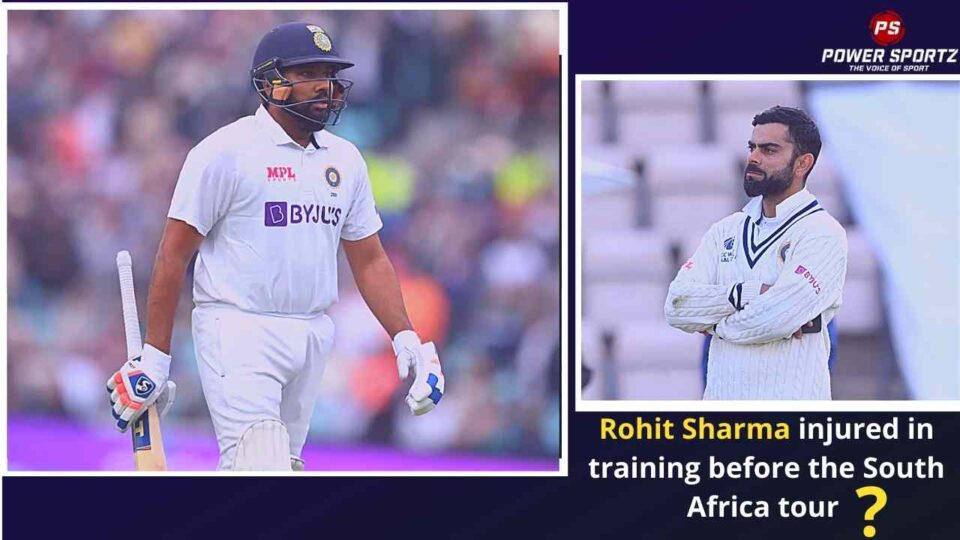 Rohit Sharma picks up an injury before the first test series!

On Sunday lunchtime, Rohit Sharma, wicketkeeper-batsman Rishabh Pant, Ajinkya Rahane, KL Rahul, with Shardul Thakur was engaged in a practice program at the Sharad Pawar Academy. While practising throwdown the star batsman picked up an injury. This is because; the ball struck Rohit Sharma on his glove which caused him a lot of discomfort and ended his practice session early. However, as of now, there is no update on the injury yet; he will be assessed in the near future if he will be able to play in the upcoming test series?