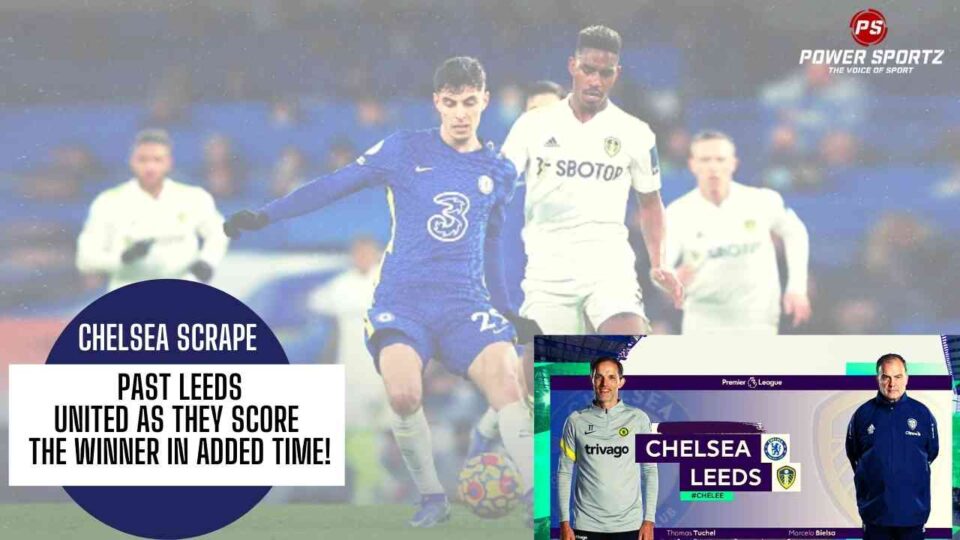 Chelsea has not been able to play at the level they were previously; they have dropped from the top spot in the league to the third position in the league. The Blues have only been able to win two out of the last four league matches they have played in; they drew one and lost one match. Their loss came against West Ham United by a scoreline of 3-2; this poor run of form has come because of ineffective defending. In the last four league games, the side has conceded seven goals; as well as three cup goals as they drew to Zenit in the Champions League.

Leeds United took an early lead at the Stamford Bridge as Raphinha in the 28th minute of the match; against the run of play. The Blues fought back hard recording a ball possession rate of 66% in the first half; they managed to record 11 shots out of which they were able to convert a goal through Mason Mount in the 42nd minute.

Leeds will be extremely disappointed by the way they have lost this match and need to make many changes to move up the Premier League table.