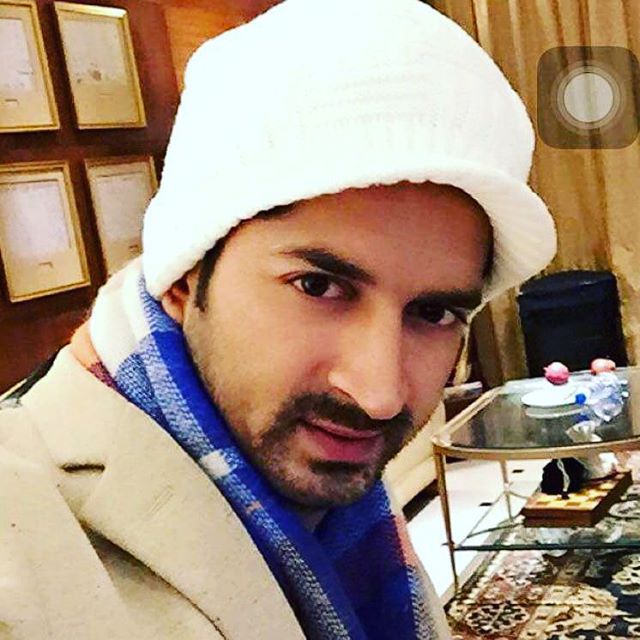 Mohit Sharma is a right-arm pacer from Haryana. He made his first-class debut for Haryana in 2011. In the 2020 IPL auction, he was bought by the Delhi Capitals ahead of the 2020 Indian Premier League. Here you will find information related to Mohit Sharma, height, weight, age, net worth, salary and relationship status. He made his international debut for India in 4th ODI against Zimbabwe during India’s tour of Zimbabwe. He made his T20I debut for India during the 2014 ICC World Twenty20 tournament in Bangladesh.