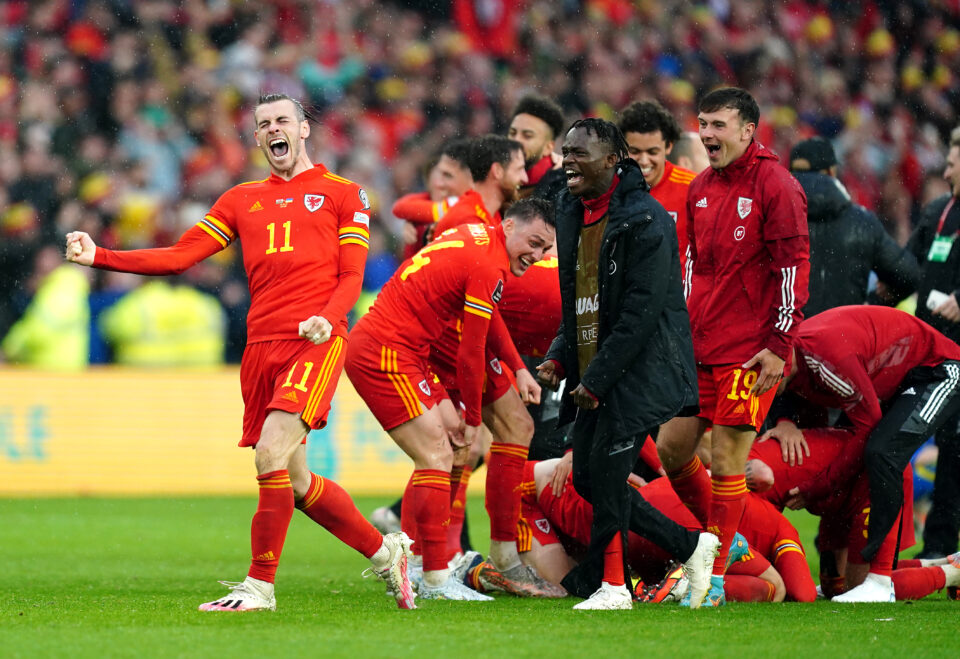 Wales have qualified for the 2022 World Cup in Qatar after a dramatic 1-0 victory over Ukraine.

The Gareth Bale led side was given an own goal from the skippers free-kick to seal the deal for the Dragons as Ukraine, who knocked out Scotland to reach the play-off final were left heartbroken.

The difference in the first half came from Gareth Bale’s deflected free kick, which was diverted into his own net by Andriy Yarmolenko. Rob Page’s squad got over the line thanks to a combination of luck and courageous defending.

Wales have now secured a spot in a group with England, Iran, and the United States when the Finals begin in November. Both countries attempted to establish an early advantage after two passionately sung national anthems.

Ukraine’s Oleksandr Zinchenko saw a long-range free-kick wiped out by the referee, who thought it had been taken too soon.

Wales had their chances to attack, but it was the visitors who were producing the better chances. Wayne Hennessey was called upon multiple times in the first 45 minutes to keep his side in the contest.

Despite this, Wales took the lead with 11 minutes left in the first half. The set-piece from 30 yards was far from perfect for a left-footer – even Bale’s – but Yarmolenko’s head redirected the renowned forward’s effort into the net.

The Dragons could have increased their advantage moments after the restart, with Neco Williams and Bale doing the initial fantastic work. Meanwhile, Aaron Ramsey blasted a first-time shot from 10 yards wide of the far post.

Chances were squandered on a frequent basis in a match that saw both teams trade blows at either end of the pitch. The clock was ticking away for Wales, but their backline, led by Ben Davies, put up one of their best rearguard displays of his careers.

During the five minutes of added time, Wales averted any further worries. The final whistle sparked joyous scenes both on and off the pitch as the nation qualified for their first World Cup since 1958.