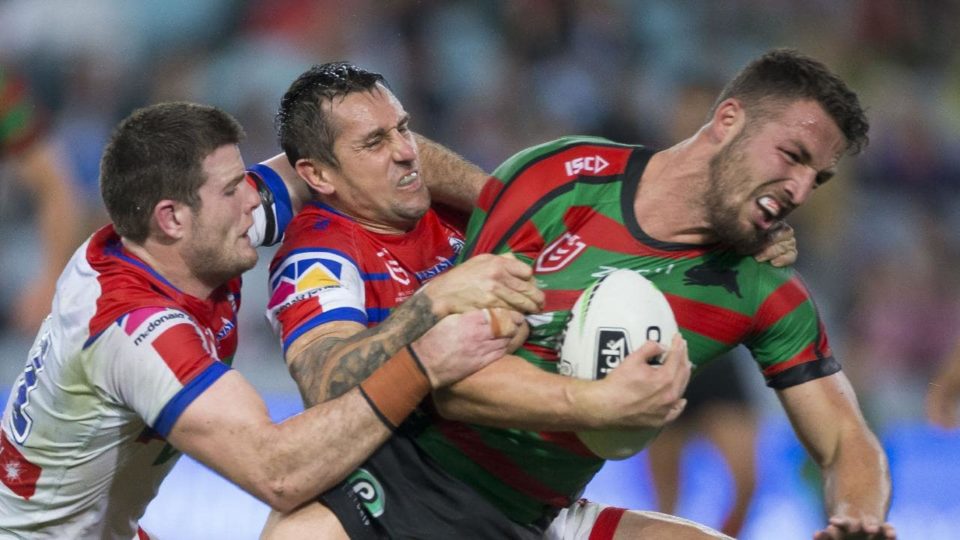 Rabbitohs star Sam Burgess has reportedly had a drip inserted into his heart as a drastic measure to fight infection. The 30-year-old hasn’t played since Round 13 and his return in season 2019 is now under suspicion following his latest infection setback.

According to the reports about Burgess’ deteriorating condition, the club considers Burgess to be out “indefinitely”.

However, the Rabbitohs had originally expected Burgess to return from minor shoulder surgery last week in the Bunnies’ win over Manly, but the club now has no answers for when the star forward will be able to return for the team’s charge to the finals.