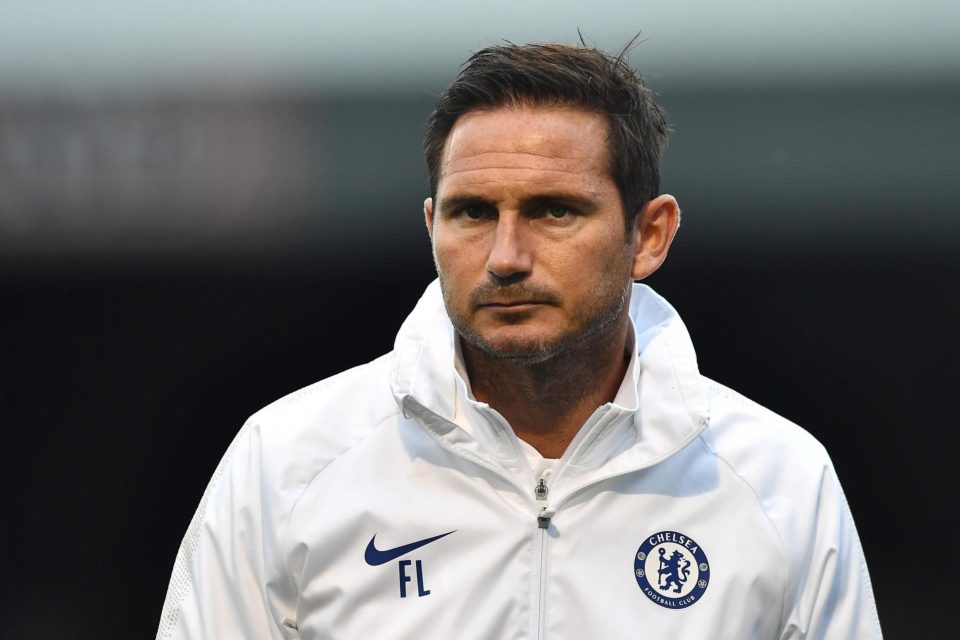 The transfer market is abuzz with buying, selling and signing new players. Managers are on overdrive mode, clubs are on a spending spree to grab the best. Amid all these, Frank Lampard made it clear that he is ready to lead his beloved club without getting any player in the ongoing and the current transfer market. Lampard got the Chelsea job after Sarri decided to join Juventus, just one year after aiming big in West London. The highest ever scorer in the history of the Blues had a great time at Derby County, where he just missed to make them a Premier League side.

The former West Ham player can use the skills of Callum Hudson-Odoi and Christian Pulisic for making the things rolling as cool as cucumber. Last season under Sarri, Chelsea finished third in the domestic league and won the Europa League. Indeed, the fans will give Lampard time to adjust but at the same time, the Premier League legend should work to make Kovacic and other not so polished stars look great. The confidence of leading the club without full backing makes Lampard one of the emerging managers in the world of football.