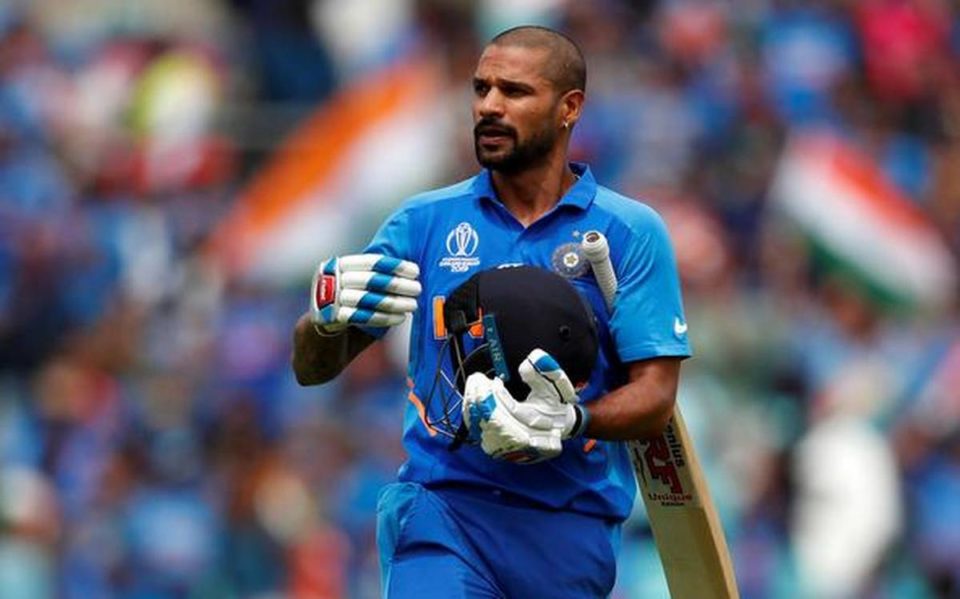 Shikhar Dhawan is allegedly out of the upcoming T20 international series against West Indies. And it is because of the gash that he suffered on his left knee while playing for a Syed Mushtaq Ali Trophy game against Maharashtra last week. The injury hasn’t yet healed completely because of which the BCCI’s medical team suggested that the opener “needs some more time for his stitches to come off”.

According to reports, Sanju Samson will be playing in place of Dhawan during all the three T20Is. But it seems that the replacement is not going to matter much seeing the left-hander’s indifferent form of late. KL Rahul is in the squad and he is going to open with Rohit Sharma. However, for Dhawan the gash came at a wrong time.