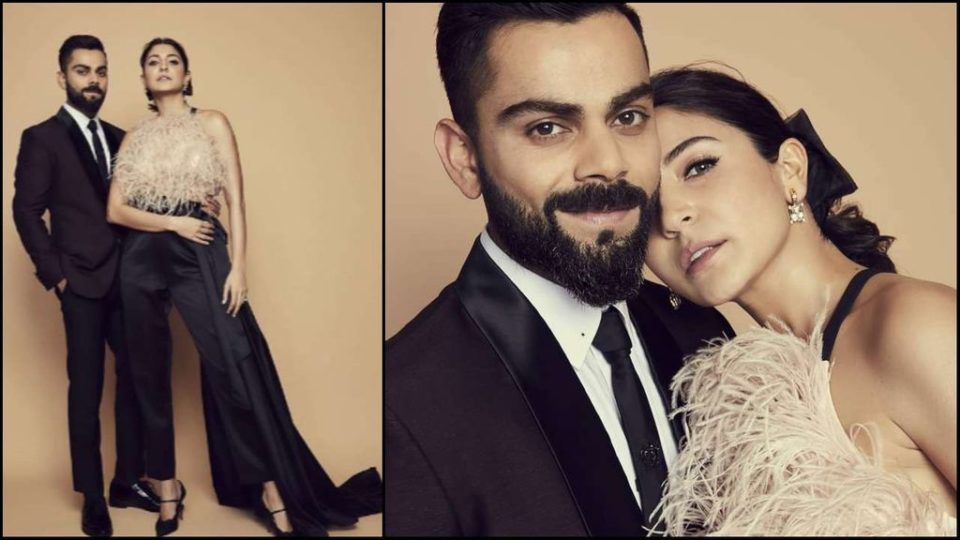 Indian sports honours (ISH), which is an initiative by Sanjiv Goenka, Chairman, RP-SG Group and Indian Skipper Kohli, was scheduled to be held in February but was postponed as a mark of respect to the CRPF (Central Reserve Police Force) jawans, who were martyred in a terrorist attack in Pulwama.

Kohli’s wife Anushka took to her Instagram and shared two pictures there in which both were dressed in formal clothing and she captioned the pictures with a heart emoji.