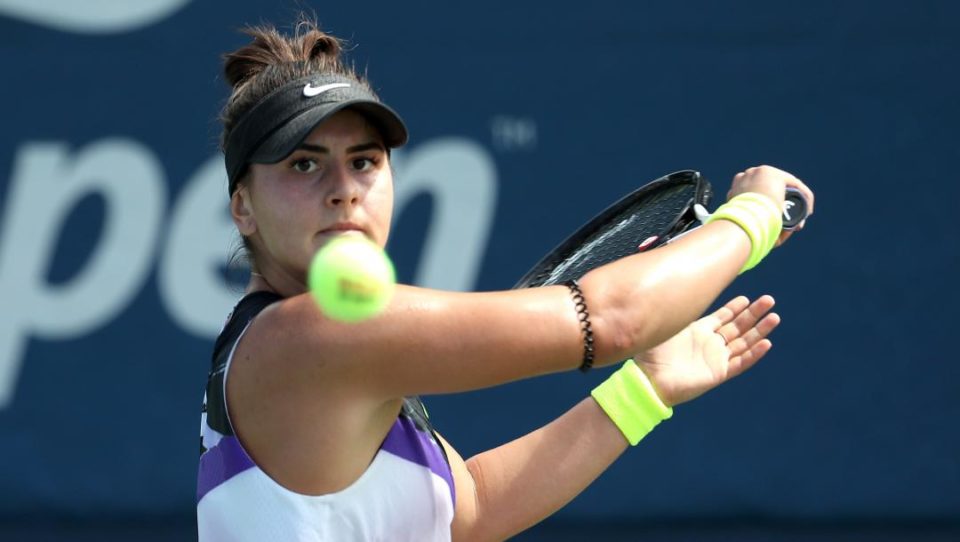 Serena Williams might finally have a company who has a similar talent and brashness to take over the mantle and hold on to it.

Canadian teenager Bianca Andreescu has proved to be the real deal, into US Open quarter-finals. Andreescu has announced her true arrival just by making for the quarter-finals at a grand slam for the first time and she has done it in sensational fashion.

The 19-year-old Canadian knocked off American Taylor Townsend’s serve-volleying and won the match in the style with a 6-1 4-6 6-2 victory.

Well, the victory for her didn’t come without trouble. She received a code violation early in the third for “unsportsmanlike conduct” when her racket flew from her hand, sailed just close to the umpire’s chair while she hit a ball into the stands.

In a statement, Andreescu said, “It’s not like anywhere else — playing here in front of you guys obviously the crowd wasn’t for me today but I heard some Canadians, you guys are unreal.”