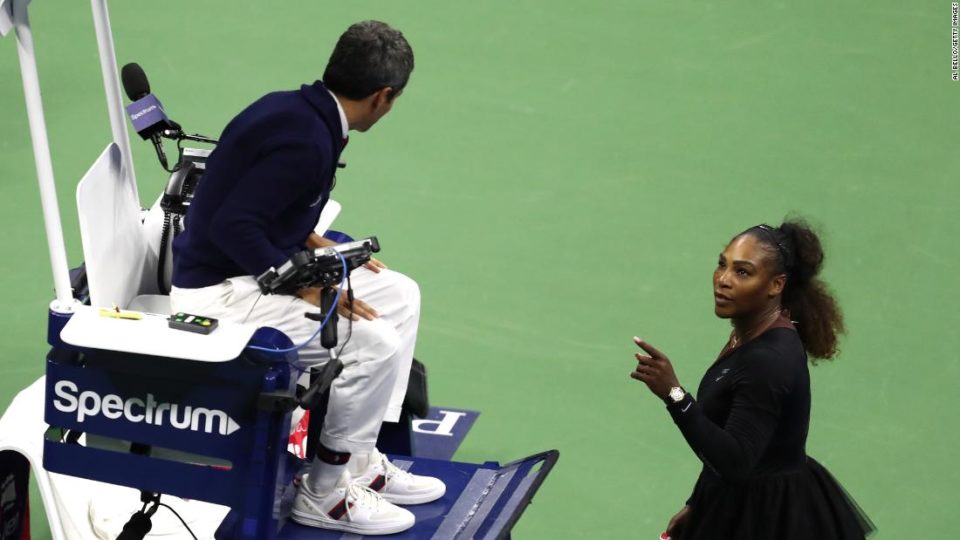 When asked whether Ramos would be umpiring her US Open matches this year, Serena Williams gave a curt reply saying, “I don’t know who that is.”

Last year’s fiasco between Serena Williams and umpire Carlos Ramos in the US Open final is still fresh in the minds of the people. Serena lost to Naomi Osaka in a controversy-ridden final. This year, Ramos will not be part of matches featuring Serena in the US Open. The United States Tennis Association has decided not to have Ramos umpire Serena’s matches.

Serena and Ramos had an infamous brawl during the match when she called him a “liar”, a “thief.” Ramos had initially warned Serena for coaching.

Meanwhile, Serena Williams has marched to the next round beating Maria Sharapova 6-1, 6-1 in just 59 minutes on Monday.