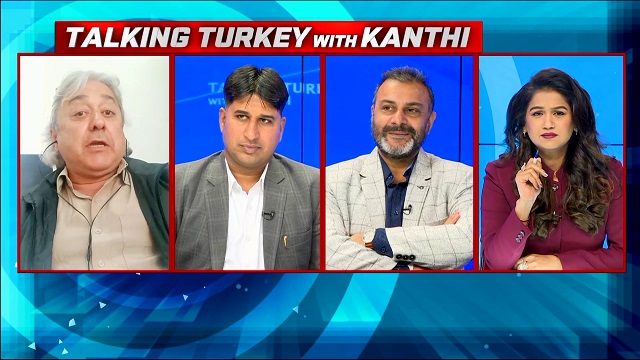 Cricket may have attained the stature of populist religion in India, yet, there is no sight of emancipation from rampant corruption for the sport. Rather, it has reached the level of mammoth proportion. Selections in state bodies like the Hyderabad Cricket Association (HCA) and the Delhi & District Cricket Association (DDCA) are nothing but reek of irregularities. There is nepotism, there is favoritism, and there is bribery which translates into cash for selection in these cricket bodies.

It was the topic of discussion this week in “Talking Turkey with Kanthi”, the flagship sports debate show of Power Sportz, which is helmed by the Editor-in-chief of the channel—Kanthi D Suresh. A slew of allegations came to the fore as the show progressed that showed the malevolent side of cricketing bodies, whether it is the pre-Lodha era or after.

Kanthi and her expert panel, which even patched-in with Saad Bin Jung, former Hyderabad cricketer all over from South Africa, unearthed various anomalies within the HCA. Some of these allegations include unconventional chairing of selection committee meetings, corrupt practices in appointing coach and support staff, quid pro quo deals with club entities etc.

A pertinent question asked by Kanthi brought the focus into the Lodha reforms, that whether the suggested measures weren’t enough to curb the prevailing practices in state bodies. Is there a way out from this quagmire of corruption in cricket? To know more, log on to Power Sportz and watch the full episode here.