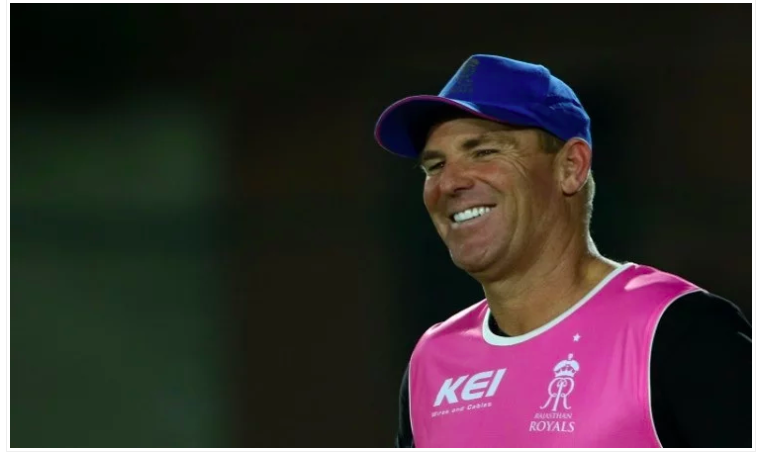 In 2008, during the league’s inaugural edition, Shane Warne was allegedly given a very small stake in IPL franchise Rajasthan Royals.

According to report, Warne was reportedly paid USD 657,000 and was also given an ownership of 0.75% for every year he played after his retirement in 2008.

In a statement, Warne said, “Part of my deal (was) because I had retired from international cricket and I came out (of retirement), they asked me to be the captain, coach and run a cricket team the way I wanted to run it; I was the one-stop shop.”

Currently, Rajasthan Royals franchise is worth USD 200 million and Warne is said to believe that the valuation will be doubled in next couple of years.