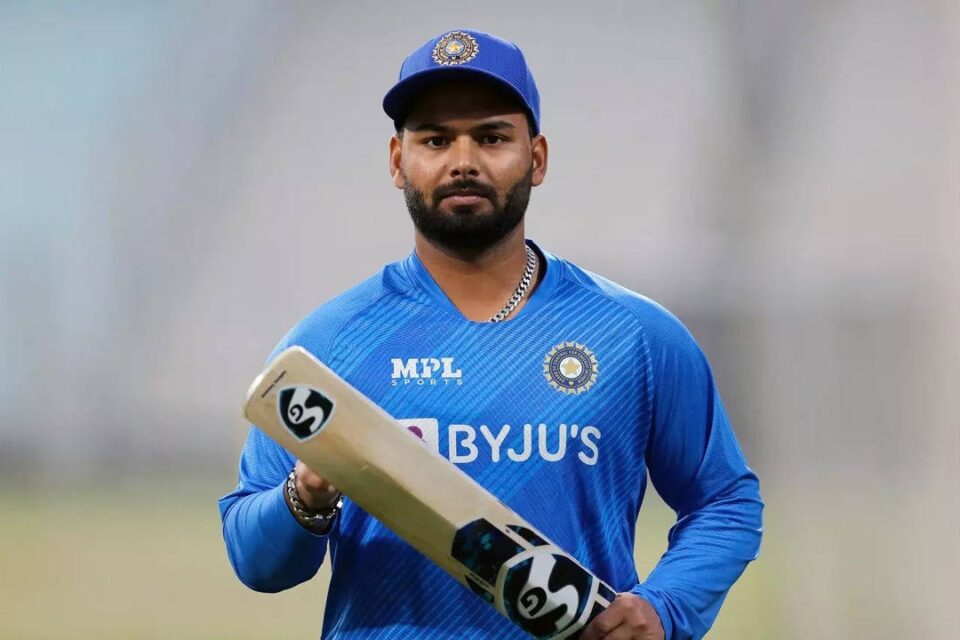 India’s star cricketer Rishabh Pant is scheduled to be released from the hospital in around two weeks. After undergoing many operations, the most recent one being a knee surgery, the Indian wicketkeeper will be back on his feet.

On December 30, 2022, while travelling in his posh car from New Delhi to Roorkee he incurred with a deadly event. In preparation for surprising his mother on New Year’s Eve, Pant suffered a horrific accident.

The 25-year-old is currently being closely watched by medical professionals who want to monitor his recovery. According to a story in The Times Of India, Pant has been under observation to determine whether the ligaments are spontaneously healing.

He will begin his rehab after the ligaments have healed. In two months, his status will be reviewed once more. In four to six weeks, he may begin playing.

The medical professionals deemed MCL surgery to be extremely required. According to the report, the southpaw’s recuperation would not be easy.

“The ligaments usually heal in four to six weeks. After that, rehab and strengthening will begin. His return to play will be assessed in another two months. Pant realises that it will be a tough road. He would have to undergo counseling sessions too. It could be four to six months before he can start playing,”

a BCCI source was quoted as saying to the TOI.

In December 2022, Pant, who made his debut in international cricket in February 2017, was a member of the India Test team that won a 2-0 series against Bangladesh in Dhaka.

At the Shere Bangla National Cricket Stadium in Dhaka, during the first innings of the second Test, Rishabh Pant scored 93 runs to win the match.

Meanwhile, team India will be preparing for the upcoming World Cup at the end of this year. And The Men in Blues’ will now be in search of a regular wicketkeeper for the tournament. As it is almost impossible for Pant to get on the field by that time.

The young Indian cricket might have dreamt about being the part of the upcoming World Cup but now he will be focusing on just playing any another match for his country. Thus, the 13th edition of the men’s Cricket World Cup will come to soon for Rishabh Pant.

Two Indians get a promotion in the ICC ODI rankings