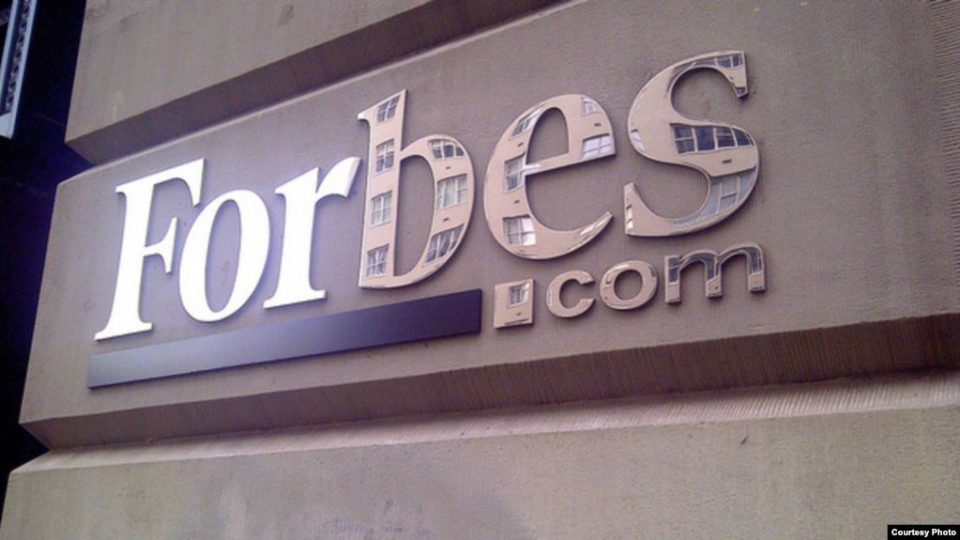 The Forbes list on the most valuable sports clubs in the world was released on Tuesday that springs some great surprises. The most standout reshuffle in the list is that of Manchester United, a club that slid to sixth from second the previous time. The other two prominent football clubs, Real Madrid and Barcelona have retained their spots. However, for Man United, it was a significant dip in fortune that resulted in this huge drop in position. United’s value dropped from $4.12 billion to $3.81 billion as they fell behind the La Liga behemoths.

For Manchester United, it was a miserable last season in 2018-19, when they finished sixth in the Premier League and missed out on the Champions League boat for 2019-20. The club that topped the list is the one that has been ruling it for the last four years—NFL’s Dallas Cowboys.