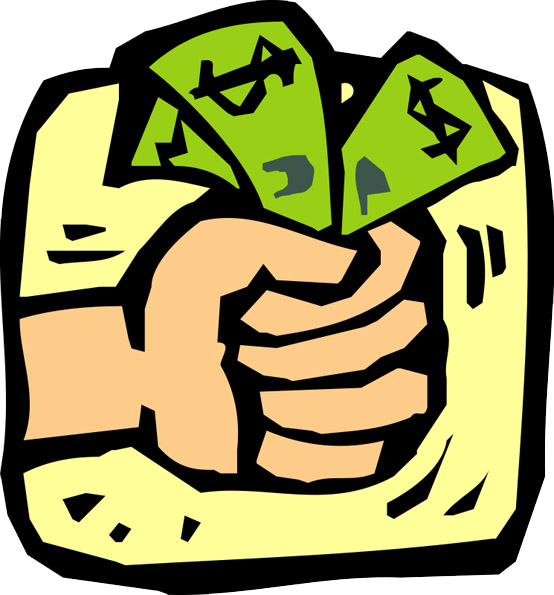 In IPL 2020 auction, money rained heavily on the players. The special thing is that the bowlers dominated this time. The franchisees showed confidence in foreign players and looted money on them. In the IPL-13 auction, franchisees spent 41 per cent of the total amount on Australian players. Franchisees spent Rs 140.3 crore in the auction, but the bid for any Indian player did not reach more than ten crores. The auction was won by Australian players, for whom it was fiercely bid. Let’s know about the most expensive top-10 players sold in this IPL.

Kolkata Knight Riders have bought Australian fast bowler Pat Cummins with a big bid of 15 crore 50 lakhs. Cummins is returning to the IPL after three years. He has taken 17 wickets in 16 matches played so far. Cummins is the most expensive foreign player in IPL history.

Glenn Maxwell has been bought by Kings XI Punjab for a hefty sum of Rs 10.75 crore in the IPL 2020 auction. His base price was two crore rupees, but his price rose in the auction and in a big price Punjab added him to his team. Maxwell did not play in the IPL last year.

South African all-rounder Chris Morris has been bought by the Royal Challengers Bangalore team at a huge price in the IPL 2020 auction. RCB has bid 10 million on Morris. At the same time, Morris’ base price was 1.5 crore in this auction. Last season, Morris landed on behalf of Delhi Capitals.

West Indies fast bowler Sheldon Cottrell has also spent money. Cottrell, who celebrated wicket taking by salute, has been bought by Kings XI Punjab. Cottrell with a base price of 50 lakhs will get 8 crore 50 lakhs. The big thing is that Cottrell has not played a single match in the IPL yet.

Australian pacer Nathan Coulter Nile entered the auction with a base price of Rs 1 crore. The auction became such a competition for him that his price went up sharply and Mumbai Indians bought him for 8 crores. Nathan Coulter Nile has taken a total of 36 wickets in 26 matches of the IPL. He did not play in the previous IPL season.

For the 13th season, the Delhi Capitals made a big bid, adding the young West Indies stormy batsman Shimron Hetmyer to their squad. Delhi added Hetmeyer to its team with an amount of seven crore 75 lakhs.

Piyush Chawla, who was a member of the 2011 World Cup winning Indian team, was bought by Chennai Super Kings for 6 crore 75 lakhs. The base prize of the leg spinner released from KKR was Rs 1 crore.

Chennai Super Kings made a big bid to England team all-rounder Sam Curran. Curran, who came to the auction with a base price of one crore, has been bought by Dhoni’s CSK for a hefty Rs 50 crore. Curranwas earlier a member of the Kings XI Punjab team.

The limited overs captain of the England cricket team and the captain of the team that made the English team the world champions in one-day cricket for the first time, Eoin Morgan has been included in their squad by Kolkata Knight Riders with a bid of 5 crore 25 lakhs. Morgan’s base price was Rs 1.50 crore.

No franchise bought Australian all-rounder Marcus Stoinis in the first round, but in the second round, he was included in his team by Delhi Capitals with a bid of 48 million. The base price of Stoinis was Rs 1 crore. Stoinis has played four seasons of the IPL. Prior to this, he has played with the team of Punjab and RCB.