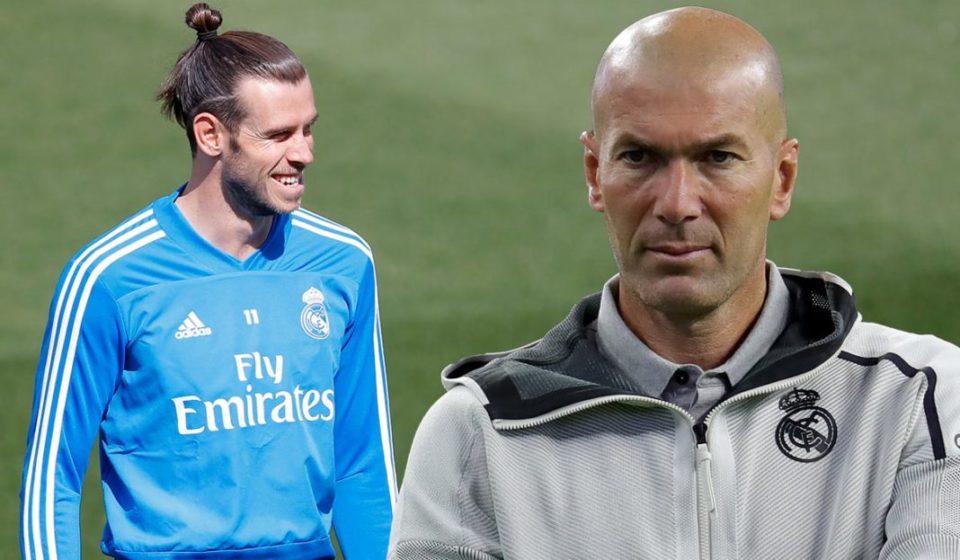 Zinedine Zidane said that he has no intentions to disrespect any player. Gareth Bale won many titles at Real but failed to show his actual class. The three-time Champions League-winning manager made it clear that he wants to see Bale’s exit this summer after losing the pre-season game against Bayern.

However, before facing Arsenal in the pre-season clash, the 1998 World Cup winner cleared it to all, that his weak knowledge in Spanish led to this conundrum. Indeed, Zidane is looking to add the best quality in the squad and had given Bale too many chances in his first spell but disrespecting a player maybe is not a great idea to lead a club in a better manner. The 30-year-old should be ready to earn a little less and try to join clubs like Liverpool and all, where the former Spurs player can get respect. Bale stayed at Real for proving his worth but failed, and now nothing can happen in his way to lead the club in Madrid.