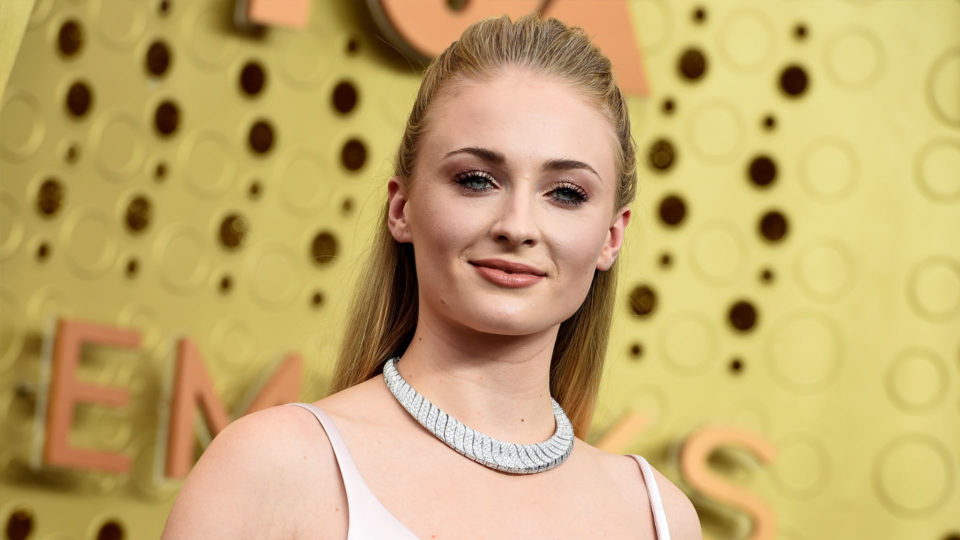 Game of Thrones star Sophie Turner, who represented at the NFL’s London clash is lambasted by the Oakland Raiders for choosing the wrong.

The Oakland Raiders allegedly won a 24-21 against the Chicago Bears at the NFL’s first game at the Tottenham Hotspur’s new stadium.

At the same match Turner turned out in a Bears jersey. And before the game Turner took to her social media and said, “Hello every, I’m here at the Tottenham Hotspurs Stadium for the Bears-Raiders game and I’m so excited. I’m repping the Bears — bye.”

The Bears however knew she was on their side as well. But despite the 23-year-old star’s support the Bears couldn’t win the match.

The Raiders however didn’t let her forget that she chose the wrong side and savaged her with a brutal burn.