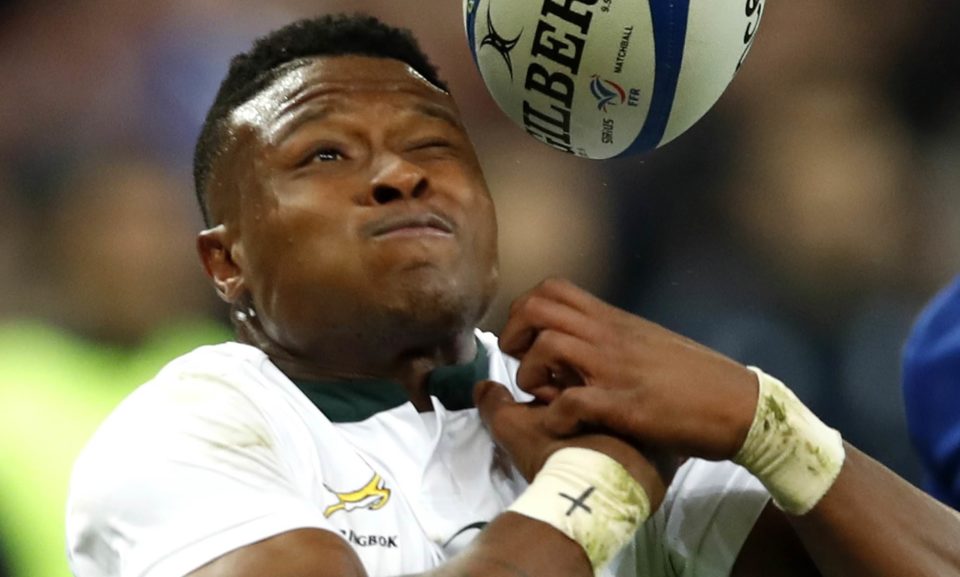 A South African rugby union player and Test player Aphiwe Dyantyi however pleading his innocence is found positive on drugs and now he is facing a long-term of four years.

Dyantyi, however pleaded his innocence and insisted that he had not taken any banned substance and requested a B sample test.

After the A sample result was disclosed, Dyantyi said, “I want to deny ever taking any prohibited substance, intentionally or negligently, to enhance my performance on the field. I have never cheated and never will. The presence of this prohibited substance in my body has come as a massive shock to me.”

However, In a statement, the South African Rugby Union said: “SA Rugby, the Lions Rugby Company and Dyantyi are working with Saids, the World Anti-Doping Agency (Wada) and all other relevant authorities on the matter and no further comment can be made at this stage.”