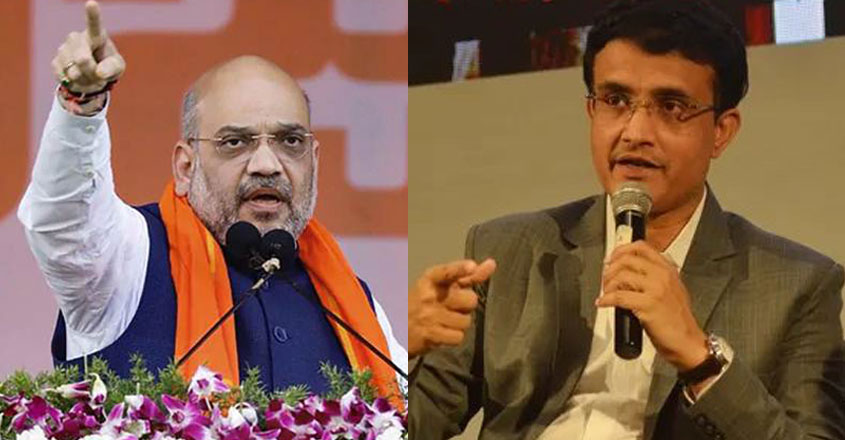 Former India cricketer Sourav Ganguly, who is also set to be the President of BCCI met Union Home Minister Amit Shah just a day before he emerged as the only contender for the post of Board of Control for Cricket in India president.

After Ganguly met Shah, there were rumours that the former India cricketer may join the ruling party in India. Not just that, in fact there were speculations that Ganguly and Shah had a deal according to which Ganguly will be the president of the BCCI and in return he will be representing the BJP in Bengal for 2021 elections.

However, Ganguly has allegedly rubbished all such rumours and said, “I met Amit Shah for the first time ever. Neither did I ask a question on BCCI, whether I was going to get a post or not, nor any discussion of you will only get this if you agree to that’ happened. There is no political development.”

Further he added, “I’ve heard these political questions before too when I met Mamata didi, the chief minister of West Bengal.”