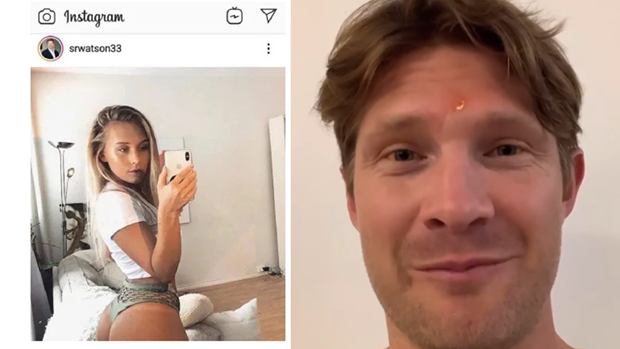 Aussie cricketer Shane Watson has apologized to his 1.2 million Instagram followers and fans who were astonished to see a series of sexually-explicit photos posted to his hacked account.

The star cricketer has fallen victim thrice in the past fortnight after racist and fat-shaming posts were shared on his Twitter account.

The 38-year-old all-rounder’s bio was changed to “JOIN SHADOW REALM, LINK IN BIO! FOR FREE NUDES”, and smutty pictures of women were posted to his account.

Besides, Watson’s timeline was also swamped with unauthorized fat-shaming tweets and unpleasant libels that referred to aboriginal Australians as “simply not human.”

Watson however has released a video in which he is seen asking for apologies for disgraceful images posted on his account. He said, “Unfortunately I’ve had to deal with another one of my social media accounts getting hacked. I really apologize for the images that were posted on my Instagram account. They’re disgraceful images and videos.”