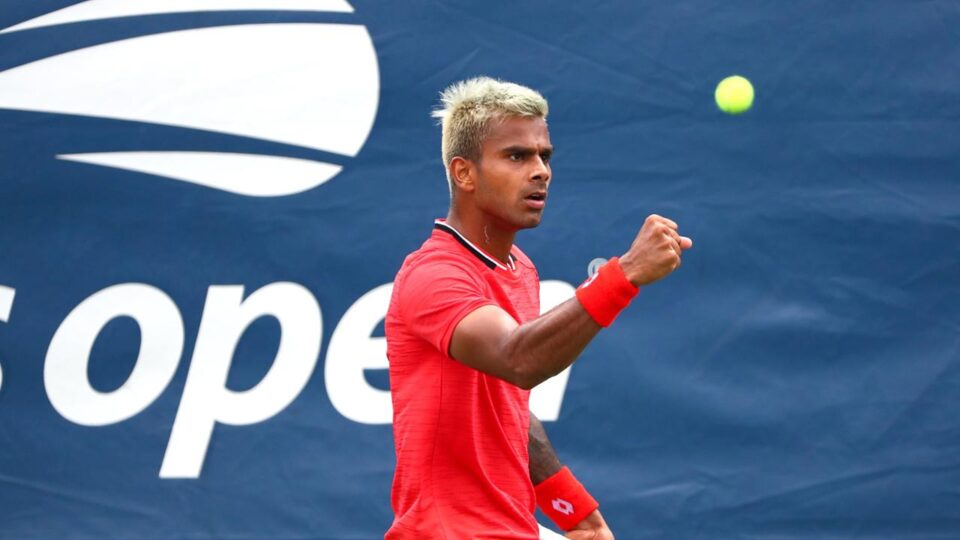 Although he bowed out in the second round at the US Open, Sumit Nagal made all Indians proud. He may have lost the game, but it was against top-quality tennis player in the world, Dominic Thiem.

Nagal’s trademark spirit was in full display as he took on the World No. 3 in the second round at the Flushing Meadows.

The Australian Open finalist from this year, Thiem said that he had come into the game well prepared by watching a lot of videos of Nagal. This is a great compliment for the Indian, who, Thiem says has a ripping forehand.

The Austrian was well prepared and had devised a clear strategy of not giving many balls on the forehand side of Nagal.

Nagal came into the contest after giving the country a rare singles main draw match win in the first round. It is a great feat as he is the first to win it in seven years by an Indian at a Grand Slam. But it is never easy for anyone as Thiem is a stalwart himself of world tennis, someone who has made two French Open finals.

Nagal later took to Twitter and expressed his gratitude for reaching this far.

“Thank you 2020 US Open. Lots to learn. Going to keep working hard! Thanks for all the support everyone.”