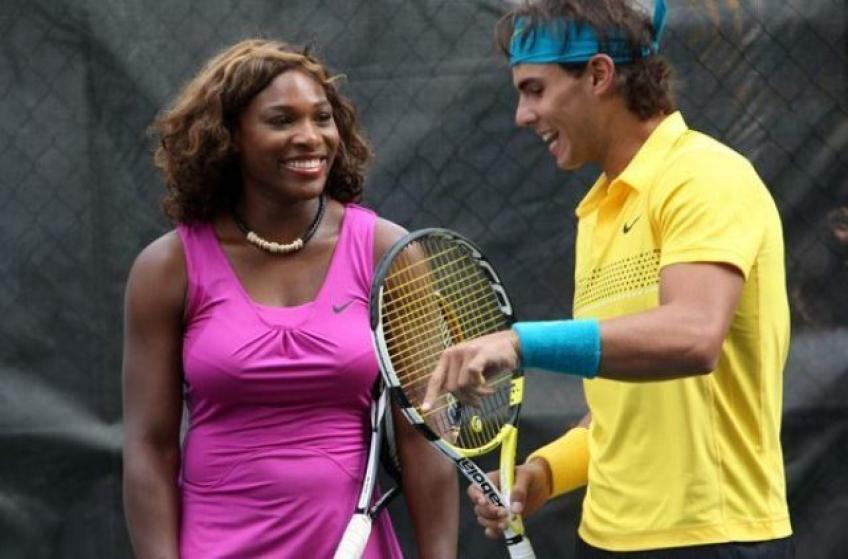 As the postponed French Open kicks off on Sunday, defending champion Rafael Nadal and Serena Williams, who is a 23-time Grand Slam champion, have stormed into the second round of the clay-court event. Both have won their first-round matches in straight sets.

“It is a different Roland Garros. Totally different than we are used to… But for me this year is as special as everyone at Roland Garros,” the ATP Tour website quoted Nadal as saying.

“I am going to keep trying my best. I am happy to be in the second round (after) a good start and now is the moment to go back to the hotel, have a good practice tomorrow, and try to be ready for the second round,” he added.

Serena Williams, on the other hand, has begun her quest for the 24th Grand Slam title in women’s singles. She pulled off a shaky start of the challenging opening set against fellow US player Kristie Ahn, eventually beating her 7-6(2), 6-0.

“The biggest difference was just confidence,” the American said after the match as per the WTA website. “I just need to play with more confidence, like I’m Serena.”

Williams will face US Open quarterfinalist Tsvetana Pironkova in the next round.

Among others, who have managed to sail through to the next round include newly-crowned US Open winner Dominic Thiem who also claimed straightforward victory. Thiem defeated Marin Cilic of Croatia 6-4, 6-4, 6-2. But, Daniil Medvedev from Russia couldn’t win at the Roland Garros after suffering a shocking 6-4, 7-6(3), 2-6, 6-1 defeat against Hungarian Marton Fucsovics. For Medvedev, it was his fourth successive first-round-exit at the Roland Garros.