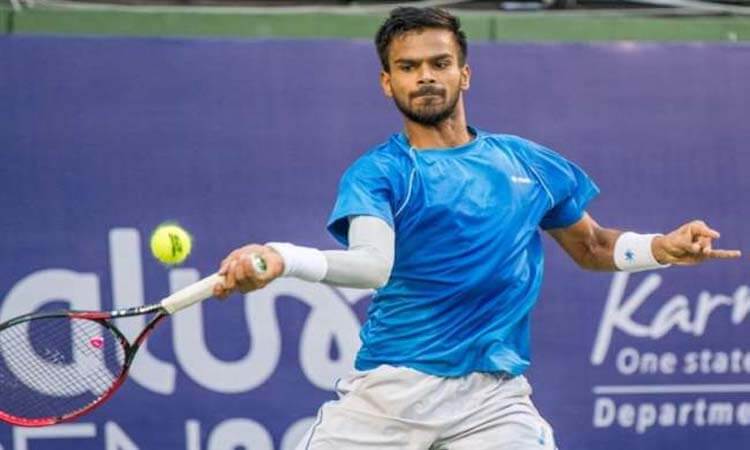 Sumit Nagal, who won the ATP Challenger in Buenos Aires a few days back, is also inching closer to another win at Campinas. The 22-year old Nagal played against Roger Federer and even won the first set in this year’s US Open.

In Campinas, Nagal has expressed himself much better and entered the semifinal with a bang. Ranked 135th at the moment, Nagal beat Francisco Cerundolo in a tough 7-6, 7-5 match to enter the semis.

Sumit Nagal is on a roll at the moment, especially after playing against the 20-time Grand Slam winner Roger Federer. Taking a set against a stalwart of Federer’s stature is a colossal feat for any aspiring tennis player in the world.