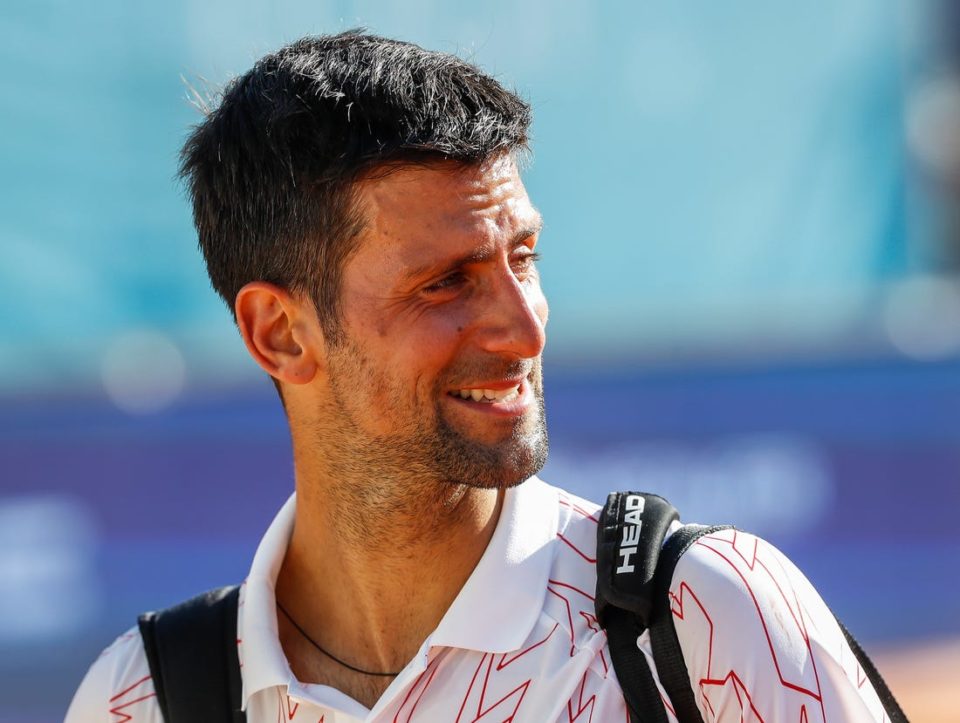 Even as the US Open organizers are gearing up to host the last Grand Slam of the year, braving all odds in the times of the coronavirus, the news of the world no. 1 Novak Djokovic contracting the virus has left everyone stunned. The Serbian star took part in his exhibition tennis event in Balkans, where three others also tested positive before him.

Tennis fans were already grappling with the news of Grigor Dimitrov, Borna Coric, and Viktor Troicki testing positive when asymptomatic Djokovic also towed them soon after. Djokovic’s wife Jelena also tested positive for the virus. As a result, the tennis star is not only getting a lot of bad press, even fans and fellow players are upbraiding him for this reckless step.

However, Djokovic is also apologetic for the whole episode realizing that it was a mistake to behave so complacently. “I am extremely sorry for each individual case of infection,” he said in a statement. The 17-time Grand Slam winner said, “I hope that it will not complicate anyone’s health situation and that everyone will be fine”. He will put himself in self-isolation for the next 14 days.

Meanwhile, motormouth Aussie tennis star Nick Kyrgios slammed Djokovic after the news broke out and also shared a video on social media, showing a few players partying with him in a nightclub after the tournament. The event had come under huge criticism as fans were allowed without social distancing norms. The players were also very casual at the nets by hugging each other and ball kids running amok in the court. In fact, Kyrgios was the first to denounce the event before its start.

“Boneheaded decision to go ahead with the ‘exhibition’ speedy recovery fellas, but that’s what happens when you disregard all protocols. This IS NOT A JOKE,” Kyrgios tweeted earlier when Boran Coric tested positive.