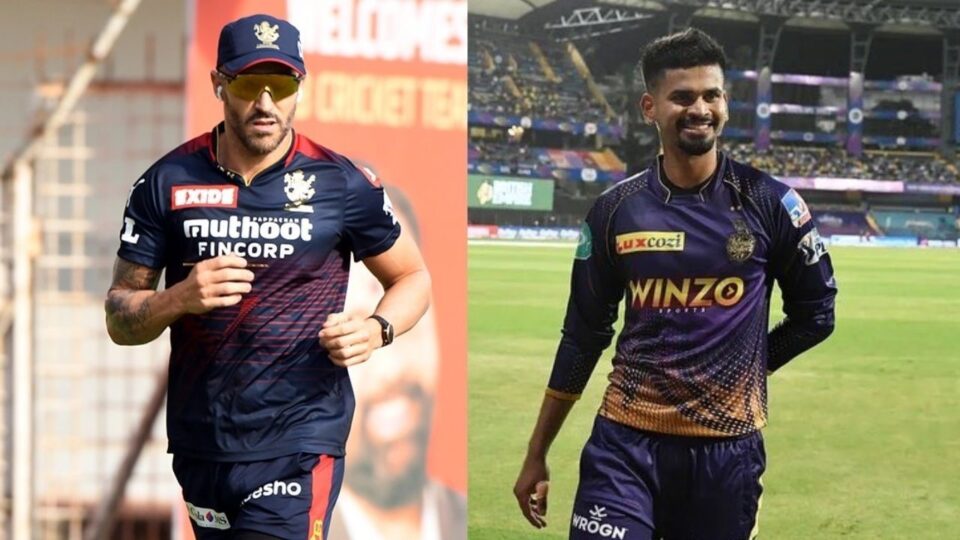 We have now reached to match no. 6 of the Indian Premier League (IPL) and by now every team has played at least one match. Thus, they know where their team lack and where they can improve. Royal Challengers Bangalore (RCB) will tie horns with Kolkata Knight Riders (KKR) today at Dr. DY Patil Sports Academy, Mumbai.

Both teams will come into this match with contrasting results. At one end RCB end up on the losing side even after scoring 200+ runs against Punjab. Meanwhile, KKR on the other hand defeated the defending champions CSK in a one-sided contest.

Bowling has always remained the main concern for RCB and it looks like it will continue this year as well. Meanwhile, KKR have looked like quite a balanced side and they displayed an excellent bowling performance in their previous match.

Thus, now RCB will be looking forward to opening their victory account and KKr will try to continue their winning telly.

The pitch is good for batting, as we witnessed in the recent match played at this location. This pitch has a nice bounce, a rapid outfield, and the batters may easily score a lot of runs.

Previously, RCB scored 200+ runs on this pitch and lost to Punjab. A high scoring contest is expected with teams looking to chase after winning the toss.

In RCB’s previous encounter against Punjab, Faf du Plessis was in outstanding form. At the top of the order, the right-hander smashed a 57-ball 88, assisting RCB in amassing a total of more than 200.

In KKR’s first encounter against CSK, Umesh Yadav bowled a fantastic session. With the bat, Yadav took two wickets and bowled at an economy rate of just five runs per over. RCB will have to be cautious of Yadav’s threat.