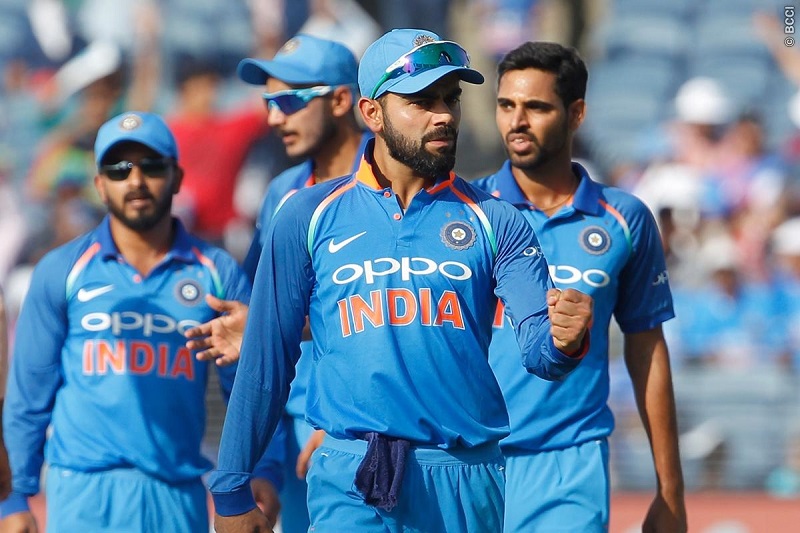 The Indian team has ended the year 2019 with a series win against the West Indies. Now, the team is eyeing the home series against Sri Lanka and Australia in January.

BCCI has announced Indian team for three T20 Internationals against Sri Lanka in January next month and for the ODI series against Australia. Jasprit Bumrah, the fast bowler who has been out for a few months due to injury, has returned to the team. Apart from him, Shikhar Dhawan has also returned. Both players will play in the series against both Sri Lanka and Australia.

Rohit Sharma and Mohammed Shami will be not be a part of the team for the T20 series against Sri Lanka. The current selection committee held its final meeting on Monday to select the team.

Team India will play T20 matches against Sri Lanka on January 5, 7 and 10 in Guwahati, Indore and Pune. After this, on 14, 17 and 19 January, one-day matches will be played in Mumbai, Rajkot and Bengaluru.