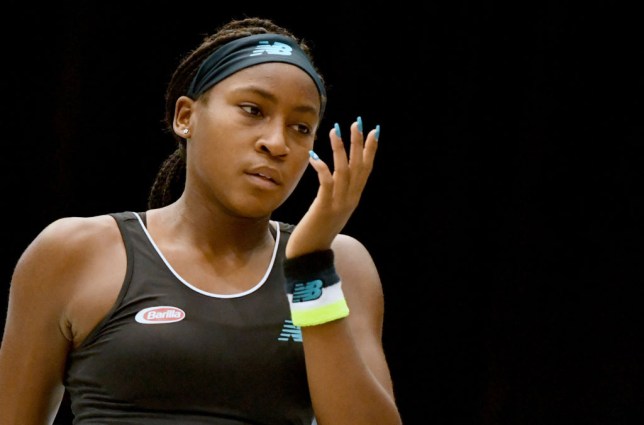 US teen sensation Coco Gauff failed to reprise her maiden WTA tournament win as she bowed out in the first round in Luxembourg. Coco lost to Anna Blinkova 6-4, 6-0 on Wednesday. She was in the headlines on Sunday when she lifted her career title in Linz, Austria, at the age of 15 years and seven months.

She became the youngest player to win a WTA title since Czech Nicole Vaidisova, who won in 2004 at the age of 15. Russian Blinkova was too strong for Coco to give a fight. She will now face German Tatjana Maria in the next round.