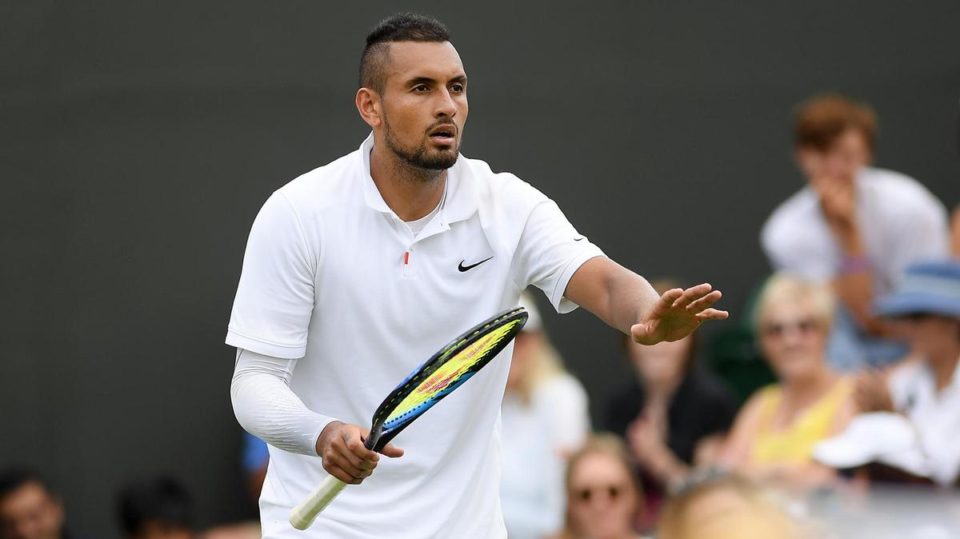 Yes, Nick Kyrgios ‘wanted to hit’ Rafael Nadal with a shot at Wimbledon, that’s what he admitted in the fiery press conference.

Despite blasting the ball at him at one point in their Wimbledon match, he insisted that he had no need to apologize to Rafael Nadal.

“Why would I apologise? I won the point,” said Kyrgios after his four-set second-round defeat. “I was going for him. I wanted to hit him. “The dude has got how many Slams, how much money in the bank account? I think he can take a ball to the chest.”

Nadal somehow managed to get his racquet in the way and could save himself from the hit, but said the shot was “dangerous”.