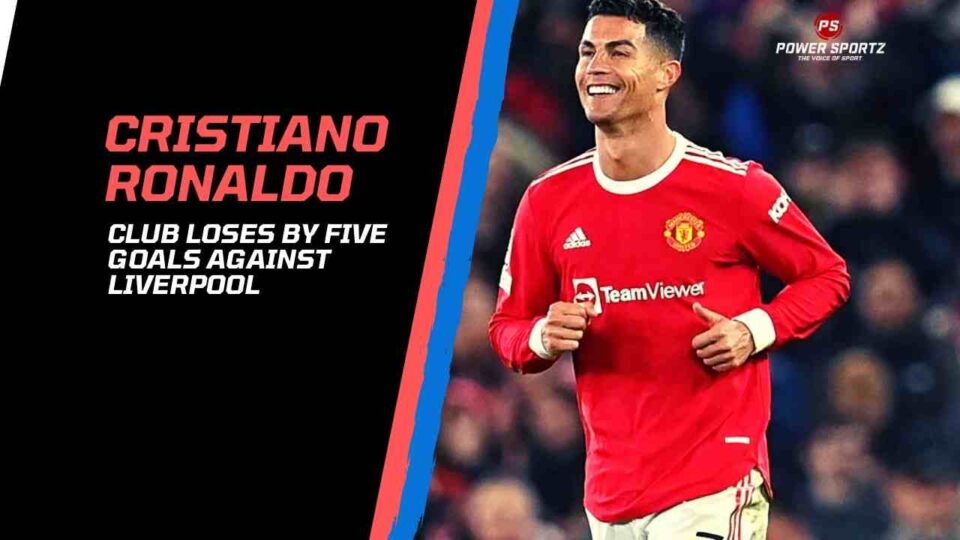 Cristiano Ronaldo started his season with Manchester United in an incredible manner scoring three league goals in two matches; Additionally, he scored three in three matches in the Champions League. These matches had established the red devils as title contenders for the Premier League. However, recently his team hasn’t been performing well. Ole’s team has lost there out of their last four league games. Moreover, in the last two games, they have conceded 9 goals.

Manchester United is currently coming 7th on the table with 14 points; this is eight points off the league leaders Chelsea. They must improve their form if they hope to qualify for European football this season. Ronaldo’s team plays 6th place Tottenham in their next league game; This match will take place on the 30th of October.

Klopp’s men continued their great form in the league; his team has managed to score 21 league goals in 9 games this season. Salah has scored 10 of these goals; Against Cristiano Ronaldo’s team, the Egyptian was phenomenal and scored a hat-trick. Additionally, Diogo Jota and Naby Keita scored a goal each. Liverpool won the game with ease controlling 64% of the proceedings; As well as recording double the amount of shots on target as compared to their opposition. To make matters worse for United, Paul Pogba picked up a red card in the 60th minute for the sliding tackle he made on Keita. The Frenchman will be suspended for their next league game.

Manchester United fans are really disappointed with Cristiano Ronaldo and his club after this match; They must figure out a way to turn this around otherwise Ole Gunnar Solskjaer might lose his job in the next few weeks.

Do you think Cristiano Ronaldo will be able to help save Manchester United’s season?