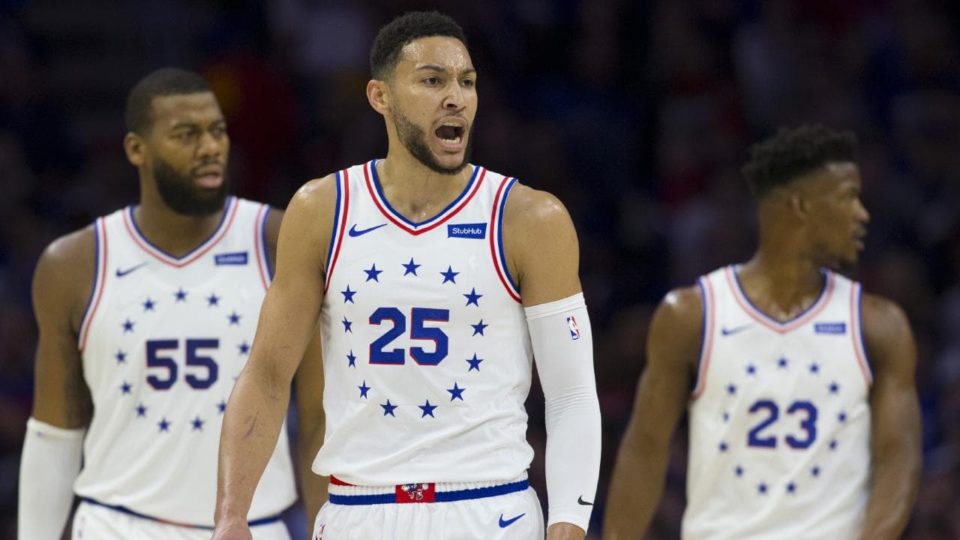 Ben Simmons’ $180m teammate has told a story of the duo’s off-season workouts and the revelation can scare every other team. According to Tobias Harris, the Australian has made some big improvements over the off-season.

The forward, who spent some time working out with Simmons in Los Angeles, attested to the work ethic of his teammate, whose workouts have been at the direction of elite skills trainer Chris Johnson.

“He is in the gym religiously every day, grinding and getting better,” Harris said of the Melbourne-native. “He is in great shape.”

Further, Harris told the story of playing one-on-one with Simmons, “I dared him to shoot two of them and he hit two of them in a row.” “That is why I was there.”

Mitchell Pearce pass ‘out of this world’