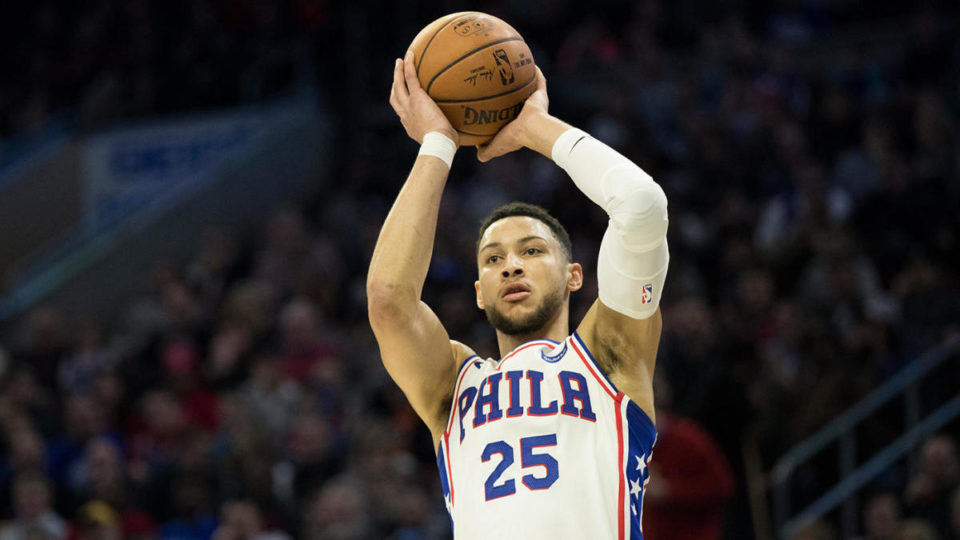 The latest video of Ben Simmons in which he is training with skills and development coach Chris Johnson, suggests that the 2019 All Star will need to be guarded everywhere from the halfway line.

In the video Simmons is seen dropping four straight half-court shots to win a bet against his training partners. Also, the video shows him getting pretty damn excited about it.

Simmons’ video emerged on social media on Friday, it suggests the Sixers won’t have to wait for long next season until Simmons is able to knock down jumpers.