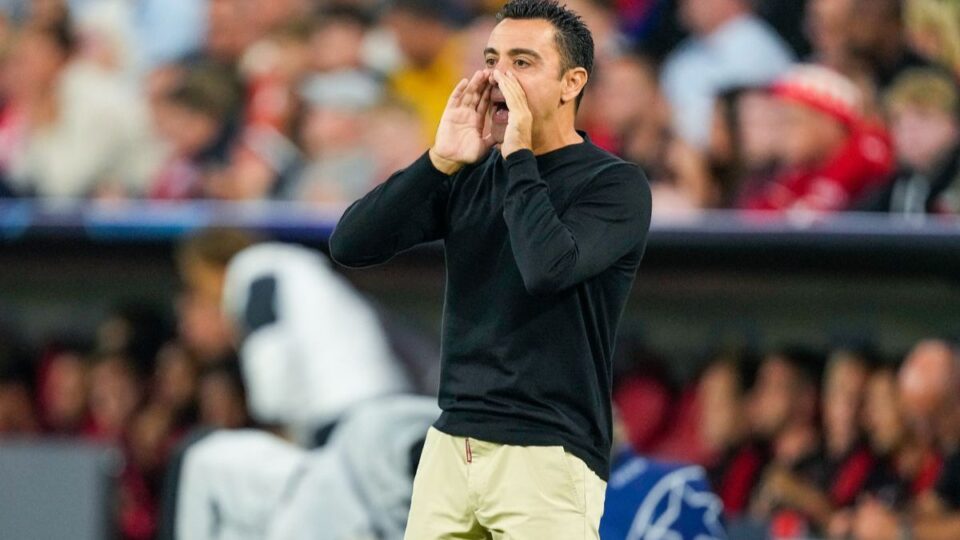 Barcelona saw a lot of players enter and exit the club during the busy summer transfer season. Despite a discouraging 2-0 loss to Bayern Munich on Wednesday night in the Champions League, the Catalan giants have generally had a good start to the season.

According to a recent source, the La Liga heavyweights are still under financial strain, which might prompt them to try to offload more players during the January transfer window.

Let’s have a look at three players who can probably make a move away from Cam Nou in the upcoming winter transfer:

Although the seasoned centre defence has struggled for playing time thus far in the season, Barcelona manager Xavi recently claimed that he “relies” on Pique.

“I spoke with Gerard Pique. The current situation is not easy for him, but he played well against Viktoria Plzen and put in a great run. I rely on him,”

In 607 appearances in all leagues with Barcelona, the 35-year-old has contributed 53 goals and 15 assists. With two years left on his contract, he has won three Champions League championships, seven Copa del Rey medals, and eight La Liga championships while playing at Camp Nou.

Pique has only appeared twice this season and is lagging behind Ronald Araujo, Eric Garcia, Andreas Christensen, and Jules Kounde for the starting center-back position.

The former Spain international played in the second half of last week’s European match against Viktoria Plzen before playing the entire 90 minutes against Cadiz last time out. However, Pique is no longer the team’s first choice, and it’s possible that he will be viewed as surplus to requirements at the beginning of 2023.

Despite a terrible 2021–22 season, Jordi Alba was probably one of Barcelona’s top players. However, the 33-year-old is no longer Barcelona’s first choice. Alejandro Balde, a teenager, has been favoured in the league, and Marcos Alonso, whose future is uncertain, began against Bayern on Wednesday in the Champions League.

The Spanish player, whose contract still has two years to run, was purportedly offered on loan to Inter Milan in the closing hours of the summer transfer season. Alba has expressed his dissatisfaction with the way things are going, and it does seem as though his time at Barcelona is coming to an end as the team looks to the future.

The defender joined Barcelona from Valencia in 2012, and since then, he has made 433 appearances for the team across all competitions, scoring 25 goals and dishing out 94 assists.

If it became known that he was available in January, there would be no shortage of suitors, and it may be viewed as a risk to allow the seasoned performer go given his status.

Memphis Depay was rumoured to be interested by a number of clubs, therefore it was expected that he would depart Barcelona this summer. The 28-year-old was rumoured to be on the verge of signing with Juventus, but a deal to join the Italian powerhouse fell through at the last minute.

He reportedly had interest from Manchester United and Chelsea as well, but he remained and declared in the closing days of the transfer window that he was “totally dedicated” to the team.

Although there are a number of players ahead of Memphis in the pecking order, Memphis has only featured twice this season, appearing for 57 minutes in La Liga and 15 minutes in the Champions League.

Although the forward’s deal at Camp Nou is set to expire in June of next year, there is a chance that he might leave in January on a free transfer.

Arthur ‘could leave Liverpool in January if a new midfielder arrives’