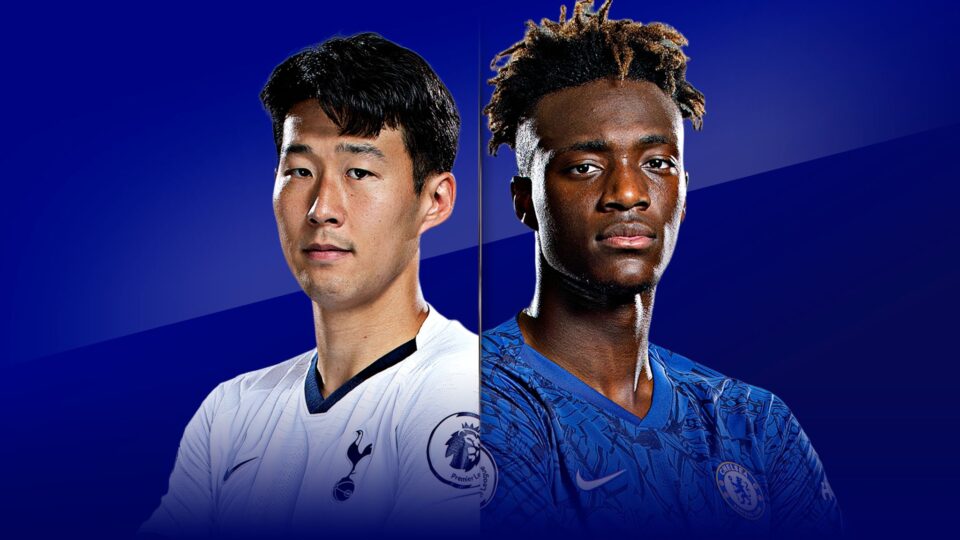 Renowned football expert Roy Keane is skeptical of Tottenham’s credentials to win the Premier League title despite Jose Mourinho’s squad making it to the top on Sunday with a tough fight and goalless draw at Chelsea.

Spurs simply had to dodge defeat at Stamford Bridge to return to the pinnacle and they just about got the job done. However, it was Chelsea guilty of squandering a host of second-half chances in a cagey affair on Sunday. Otherwise it would have been a different ball game.

The point retained Tottenham’s two-point lead over their London rivals and, crucially, took them ahead of champions Liverpool on goal difference, further triggering the prospect of a title triumph in May.

However, asked whether Mourinho could propel Spurs to their first league title since 1961, Keane said: “He’s done it before. His CV is fantastic.”

“But I don’t think these players he has at Spurs are good enough to win the title. They have the X-factor in Mourinho and Harry Kane, I don’t think that’s enough. They were hanging on at the end at Stamford Bridge.

The football expert also said that Tottenham has a great past, “but they have still had the odd blip here and there, against Newcastle and West Ham.

To the comments by Jose Mourinho that his players were disappointed in the dressing room, the expert said they should be delighted. “Mourinho will be delighted.”