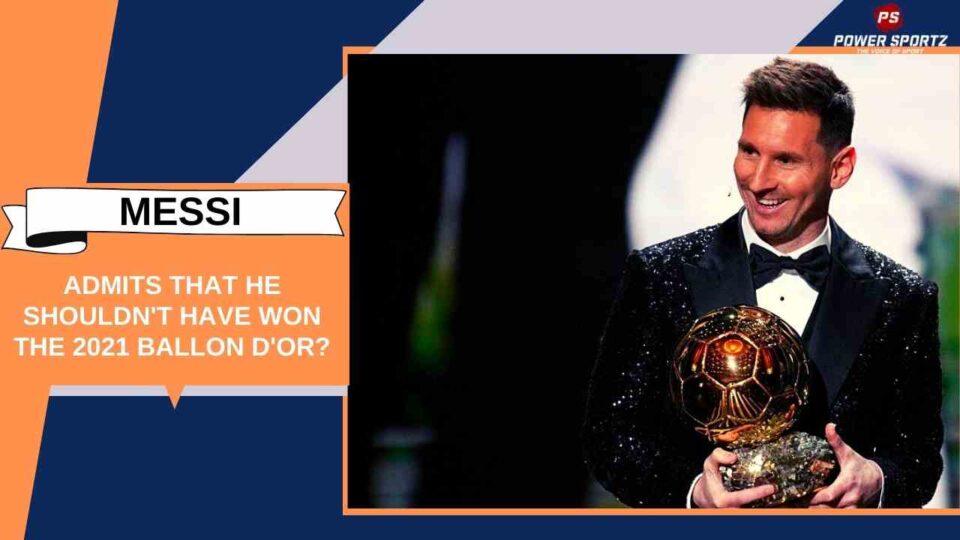 In the 2021 season of the Ballon d’Or; Messi has been able to secure the award for the seventh time. After winning the award he expressed that “It’s incredible to be here again. Two years ago I thought it was the last time. Winning the Copa America was key.” Later he added that “I’d like to mention Robert, it’s been a real honour to compete with him.” Messi further expressed that “I think France Football should award you (Lewandowski) your 2020 Ballon d’Or, you deserved it.” Do you think Robert Lewandowski is more deserving of the award in this edition of the cup?

The top twenty finishes in this edition of the Ballon d’Or!

This award has received a lot of criticism as many believe that there should be more merit-based around the award; rather than the winner being declared from a voting system wherein the most popular player is more likely to win. What are your views on the Ballon d’Or?