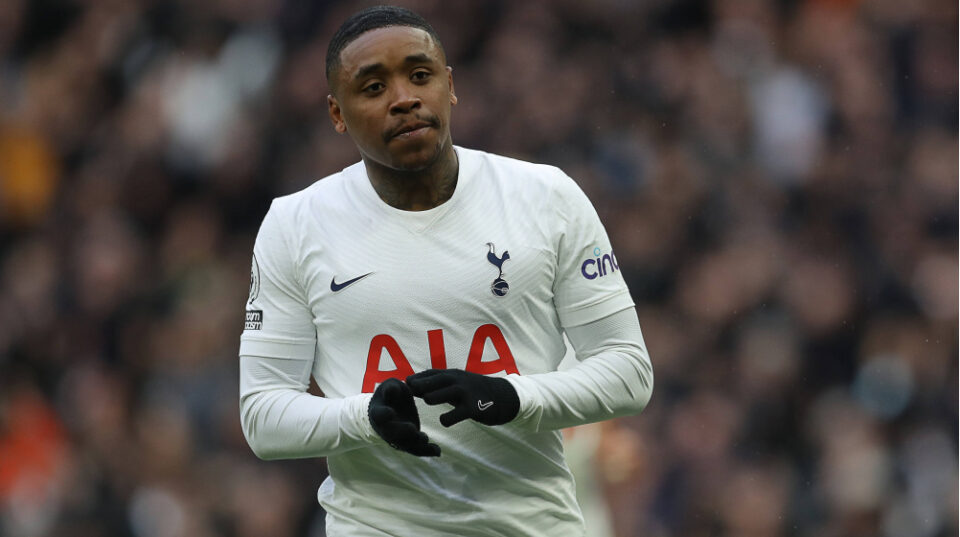 Steven Bergwijn has officially left Tottenham Hotspur to sign a long-term contract with Ajax, according to the club. The Dutch international struggled to establish a consistent starting position after moving from PSV Eindhoven to North London under Jose Mourinho in January 2020.

Under Antonio Conte, Bergwijn only had a little role and was eventually pushed down the pecking order by Dejan Kulusevski after first falling below Lucas Moura. Bergwijn’s stint at Tottenham was anticipated to come to an end with the arrival of Richarlison.

Since the 24-year-old yearned for consistent playing time in order to reach the Netherlands World Cup roster in 2022. Currently, Tottenham has announced that a transfer agreement has been reached with Ajax for Bergwijn.

The Dutchman will leave North London after 2.5 years to return to his native Holland. Ajax has disclosed that they would pay Tottenham a fixed sum of €31.25 million (£26.4 million) for Bergwijn. The attacker has committed to the Eredivisie champions for five years until 2027.

Before departing for PSV Eindhoven, where he spent an additional eight and a half years prior to his Tottenham move, Bergwijn was previously on the books of Ajax. In 83 games across all competitions for the club since making his debut against Man City two and a half years ago, Bergwijn has amassed eight goals and 10 assists.

The Dutch attacker posted a farewell message to Tottenham on Instagram on Friday morning, which read:

“Dear Spurs fans, thank you for all the great moments and memories. It was an honor to have been part of this beautiful club. All the best. COYS.”

Bergwijn, however, made 15 consecutive substitute appearances after his last start in the competition against Chelsea in January, and he only started four Premier League games under Conte and Nuno Espirito Santo in the 2021–22 season.

The former PSV player, who previously won three Dutch championships in 2015, 2016 and 2018, returns to the Eredivisie after making 112 league games and tallying 29 goals and 35 assists.

“If it’s up to me, Steven Bergwijn may join Ajax as soon as possible,”

Van Gaal told reporters at a press conference during the most recent international break.

The former PSV player, who previously won three Dutch championships in 2015, 2016 and 2018, returns to the Eredivisie after making 112 league games and tallying 29 goals and 35 assists.