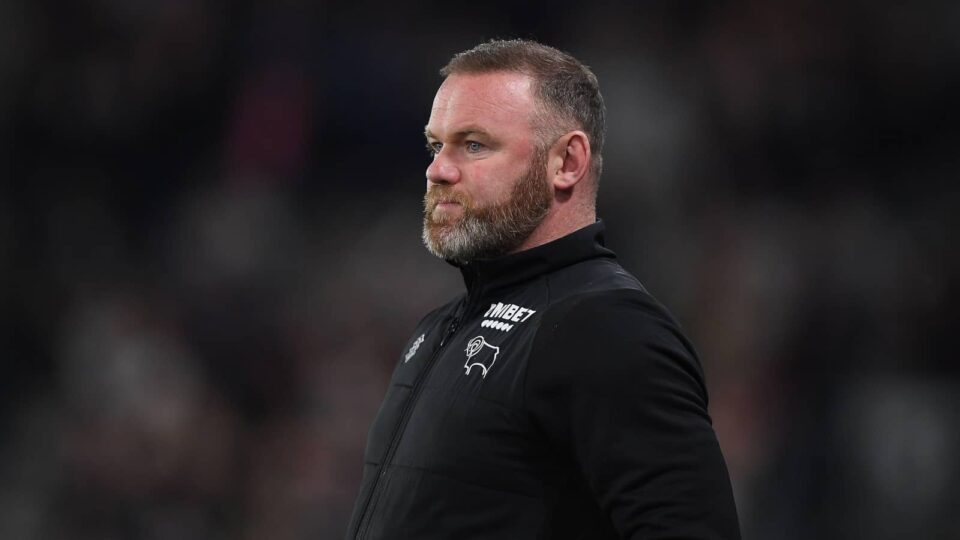 Rangnick stated after the Anfield defeat that United may require as many as ten new players, indicating that recruitment will be a priority. However, determining who quits the club to create room for the newcomers will be crucial.

With the incoming of a new manager, a lot of recruitments were to be made in the United amp. Members of Ten Hag’s backroom staff will join him in making the switch to English football. It has been well documented that the 52-year-old would like to bring in someone who has knowledge of the club.

One such job was for a backroom staff which was offered to former Man United captain Wayne Rooney.

Rooney rejected to work with Man United under Erik ten Hag when informal contact was recently made with him.

According to The Athletic, Rooney, who has been building his own managerial career at Derby County would only make a switch for a prestigious position elsewhere.

Meanwhile, United are also said to be in the process of appointing Steve McClaren, a former United assistant.

The Red Devils are currently competing for a spot in the top 4 alongside Arsenal and Spurs. Man United currently sit at the 6th place, 3 points adrift of the Gunners and Tottenham and have also played a game more. The chance to qualify for the Champions League looks slip for United as they might need to settle for Europa League.