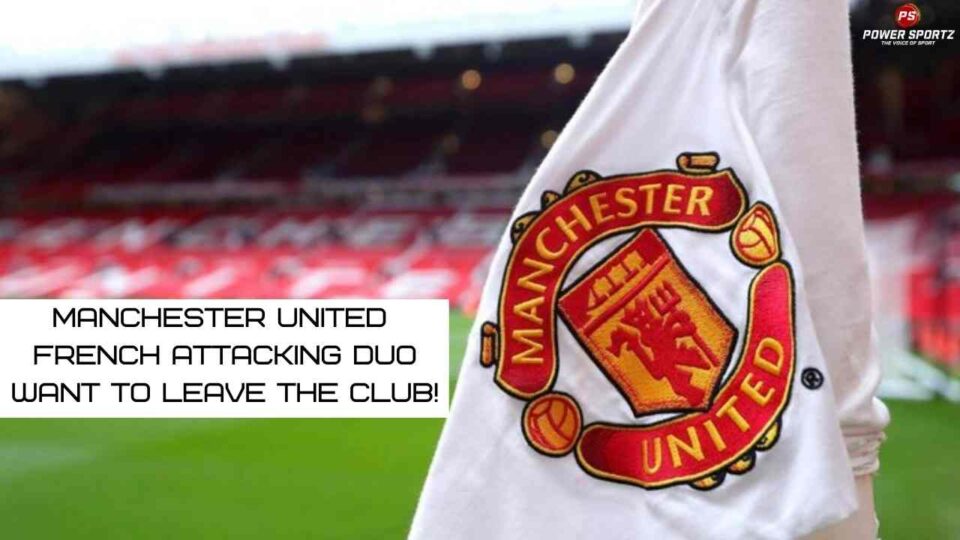 Manchester United sacked Ole Gunnar Solskjaer as the club’s manager after a poor run of games; who was then replaced by Ralf Rangnick who will manage the club till the end of this season. Currently, Ralf has a 50% win rate as the new manager; he has won his first Premier League match by a margin of 1-0 versus Crytal Palace. Subsequently, they drew their next match the Champions League against Young Boys with a score of 1-1. The red devils play their next league games versus Norwich City which they are expected to win with ease; this is because the Canaries are coming last in the league as they have only been able to win two matches in 15 game weeks.

Despite looking like a more structured team under Ralf Rangnick; many players are rumoured with moves away from the Old Trafford. This is because many players are rumoured to feel that that they are don’t have a stable future in the future. Even though these are just rumours it will be interesting to see what clubs will move in for their players; and what price United would accept for their players.

Manchester United are rumoured to lose their French duo!

United are expected to lose many players such as; Donny van de Beek, Jesse Lingard, Anthony Martial and Paul Pogba over the upcoming transfer window.

Martial’s representative, Philippe Lamboley said “Anthony wishes to leave the club in January. He just needs to play. He doesn’t want to stay in January and I will speak to the club soon.” The Frenchman has only been able to play 2 matches this season and is desperate for a move away; however, it might be difficult for him to leave the club with ease as they have a contract that extends until 2024.

Additionally, his French teammate; Paul Pogba is also rumoured to be interested in a move away as many big clubs such as Real Madrid, Juventus and PSG have shown interest in the 28-year-old playmaker; who has a contract that extends until 2022. However, no official statements have been made by the club or the player’s entourage until now. Moreover, the playmaker is injured and is not expected to play another game till the end of this year.

Do you think Manchester United will be able to sell their attacking French duo?