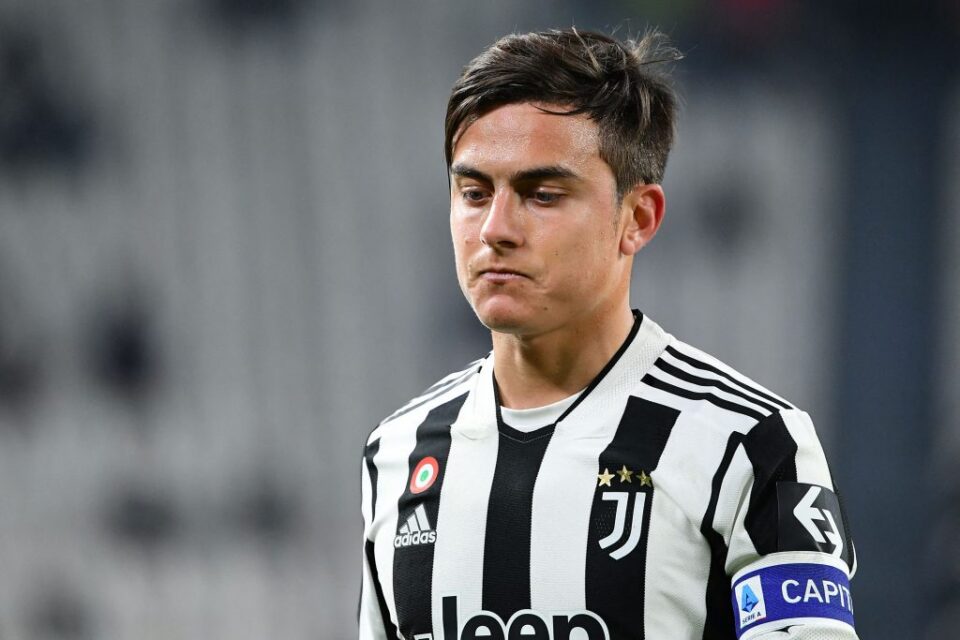 In the last 24 hours in the World of football, Dybala, Inacio, De Tomas & Sonny Perkins are the 4 players who are being talked about in the transfer market. Let’s have a look at which clubs are being linked with the above-listed players.

According to reports, Roma is close to signing free agent Paulo Dybala.

The Argentina international, whose contract with Juventus expired at the end of the 2021–22 season, is one of the most sought–after free agents available. Fabrizio Romano, a transfer analyst, claims that a deal is about to be finalised. Roma was eager to defeat Napoli in the race to get Dybala.

Romano claims that Jose Mourinho’s team extended a three-year contract to the summer of 2025, with the possibility of add-ons worth up to €6 million (£5.1 million).

115 goals and 48 assists in 293 appearances during his spell at Juventus are alleged to have prompted Mourinho to designate Dybala as a top target.

PSG appears to be preparing a backup plan for the defensive unit in case Presnel Kimpembe, who has been linked to Chelsea, decides to leave the team this summer.

According to reports, the two clubs are in negotiations to sign the France international, and Christophe Galtier’s team has already found the perfect substitute.

Goncalo Inacio, a young player for Athletic Lisbon, is one of the contenders under consideration, according to Romano. Moreover, PSG’s sporting director Luis Campos is said to be a big fan of the 20-year-old.

After winning the 2020–21 top-flight championship, Inacio progressed through Sporting’s youth divisions, scoring four goals and dishing out two assists in 28 appearances in the Primeira Liga the previous season.

The Portuguese Under-21 international’s contract with Ruben Amorim’s team was only renewed in April, and he won’t be able to leave until 2026.

After winning the 2020–21 top-flight championship, Inacio progressed through Sporting’s youth divisions, scoring four goals and dishing out two assists in 28 appearances in the Primeira Liga the previous season.

Raul de Tomas, a striker for Espanyol, is in high demand in Spain as a result of his successful 2021–22 La Liga season.

Aston Villa is the newest team to enter the competition, according to Fichajes. Other teams with interest include Newcastle United, West Ham United, and Everton.

According to the report, Espanyol is willing to permit De Tomas’s departure in order to strengthen the squad in other areas. However, Diego Martinez’s team is seeking a compensation of €35 million (£29.8 million).

De Tomas, a graduate of Real Madrid’s development programme, played just once for Los Blancos at the senior level and spent six months on loan at Benfica before signing with Espanyol in January 2020.

After Sonny Perkins, 18, just left West Ham United, the rumours surrounding his future are finally expected to come to an end.

Perkins scored 12 goals in 21 Premier League 2 games while under contract at the London Stadium for three and a half years, but he only made three senior appearances under David Moyes.

Leeds United is about to announce Perkins as their newest summer acquisition, according to the Birmingham Mail, and the teenager has already signed his contract after passing a medical.

Perkins, who appeared twice for the Hammers in the Europa League and once in the Premier League, was also reportedly attractive to Aston Villa.

West Ham was “very upset” with Perkins and his representatives after they turned down offers to sign a professional contract.