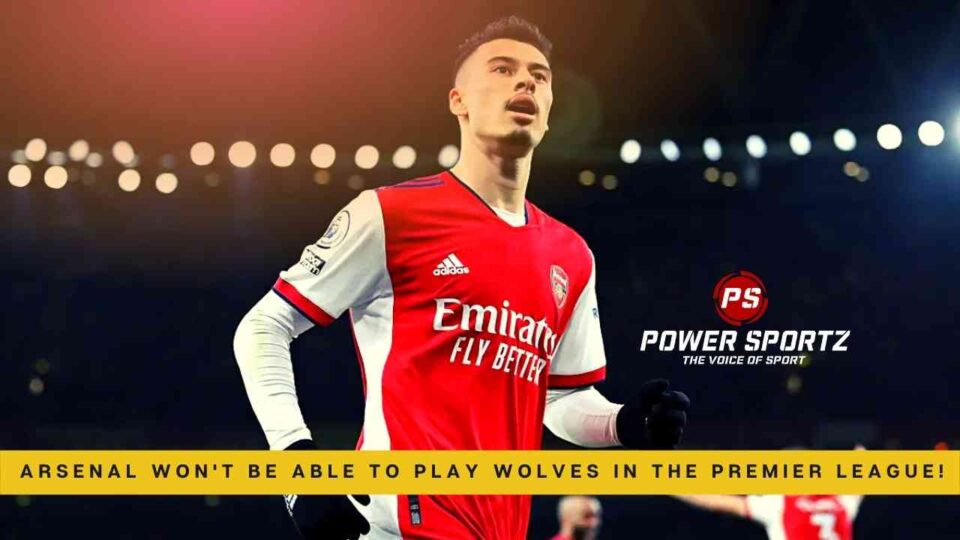 Arsenal is unbeaten in their last four league games; in this run, the side has been able to score 14 goals and concede 1 goal. This terrific run of form has helped them secure the top four positions in the Premier League; they are coming 6 points behind third-place Chelsea and 6 points clear of their arch-rivals Tottenham by a margin of 6 points. Despite being 6 points clear of Spurs; their rivals may catch up as they have three games in hand as they missed out on games due to the outbreak of corona.

After defeating Norwich by a score of 5-0 in the 19th game week; the club was expected to play Wolves on the 28th of December. Wolves are currently coming 8th in the league and trail Arsenal by a margin of 10 points; this has come through as the side has only been able to win 7 and draw 4 games; in the 18 games, they have played in this season. In the last five games; the Wolves have hit a poor run of form as they have only been able to win 1 game and draw 2.

Arsenal match with Wolves has been postponed!

Due to the outbreak of coronavirus in Wolves camp; the game between the two sides has been postponed to another date. The Premier League passed a statement in which they said; “The Premier League Board accepted the postponement application as Wolves do not have the required number of players available for the match (13 outfield players and one goalkeeper) as a result of a number of COVID-19 cases and injuries at the club.”

Do you think the Premier League should take a break and wait until the virus subsides across England?