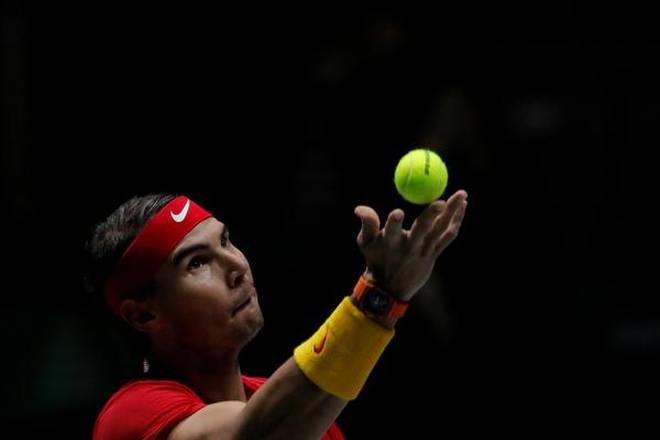 World number one Rafael Nadal has allegedly rescued his country. He joined forces with Marcel Granollers in order to win the deciding doubles rubber of their quarter-final against Argentina. Nadal put in some extra late-night overtime to drag hosts Spain into the Davis Cup semi-finals, but Novak Djokovic’s hopes were shattered in an excruciating fashion as Serbia bowed out on Friday.

Earlier this week, the 33-year-old Nadal thrashed Diego Schwartzman 6-1 6-2 and claimed a 26th successive singles win in the competition.

Nadal is a man for a crisis! With this win organizers, the ITF and Kosmos are now breathing a sigh of relief that at least Spain’s evening clash with that of Britain will fill the 12,500 centre court.