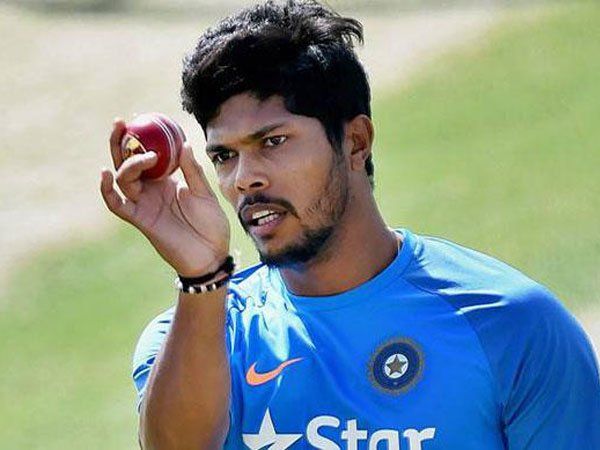 Umesh Yadav is a Indian right-arm fast bowler who currently plays for Vidarbha cricket team, Indian national team and Royal Challengers Bangalore in the Indian Premier League. He made his first-class debut for Vidarbha against Madhya Pradesh in the Ranji Trophy. Here you will find information about Umesh Yadav bio, age, height, weight, net worth, salary and relationship status. He made his Test debut in the first match when West Indies toured in November 2011