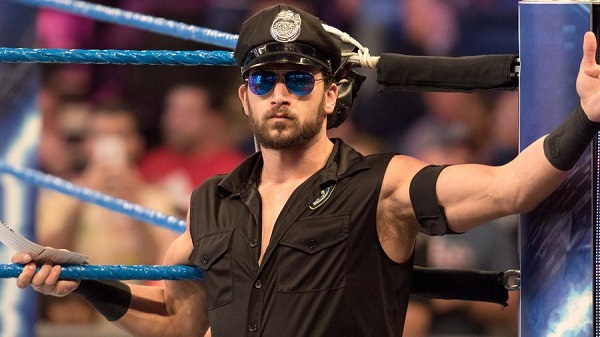 Curtis Jonathan Hussey also known as Fandango is an American professional wrestler currently signed to WWE, performing on the NXT brand. You can find information about Fandango bio, age, height, weight, net worth, salary and relationship status. He began his professional wrestling career in 1999. In 2006, Hussey signed a development contract with WW, and was assigned to Deep South Wrestling (DSW), WWE’s developmental territory.

Facts and News related to Fandango: