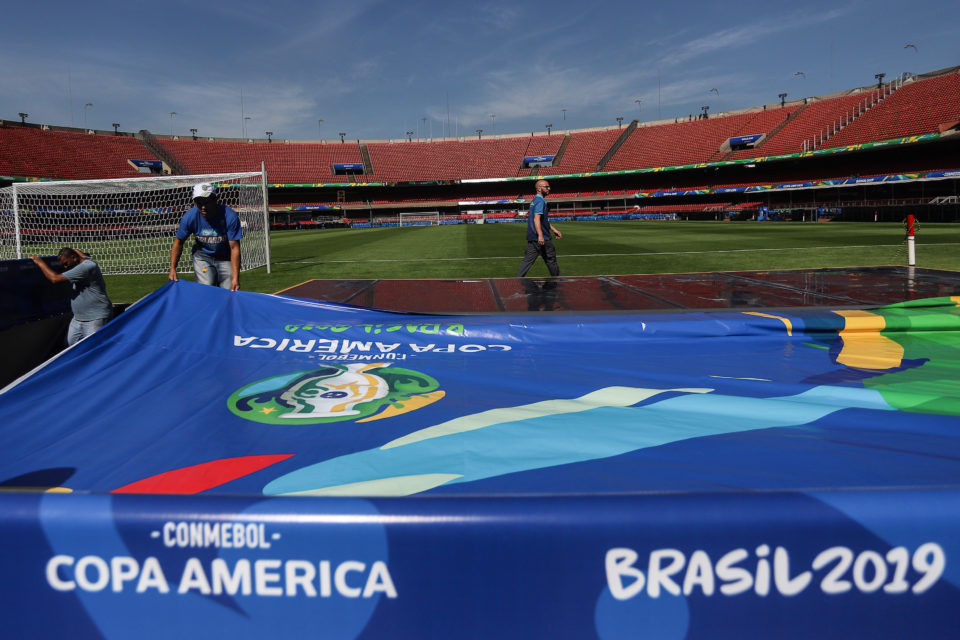 Although Uruguay fared better than Peru, a spot-kick gone awry by Luis Suarez propelled the later to Copa America semi-finals on Sunday. Uruguay went down 4-5 on penalties. The day simply didn’t belong to Uruguay as the side faltered on many counts. Edinson Cavani floundered with a chance to score in the first half and he couldn’t convert. They were also disallowed a goal for offside, while VAR also wasn’t on the side of the Uruguayans.

Securing a place in the semi-finals, Peru will now face defending champions Chile.