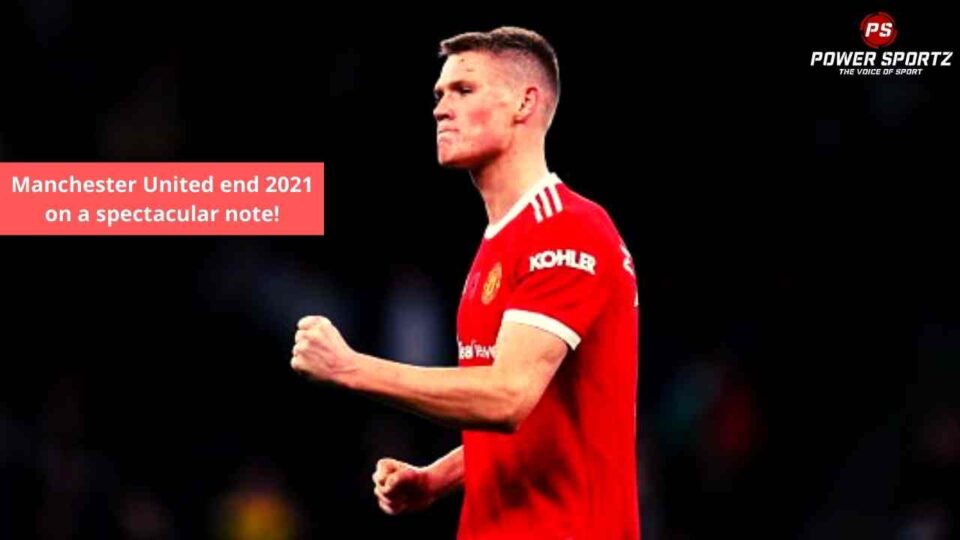 Manchester United along with Arsenal, West Ham; and Tottenham are in a battle to secure the fourth spot in the Premier League table this season. As of now, the Gunners have the lead heading into the new year; Mikel’s side is followed by Wet ham in fifth along with the Red Devil’s in sixth place. Later trailing the pack in seventh place is Tottenham who is exceptional under Conte! All these teams will give their all to secure the fourth place; this is because it will enable them to play in the UEFA Champions League in the next segment of football.

In addition to trying to secure the fourth spot in the domestic league; United is well advanced in the UCL this season. The English giants will play Atletico Madrid in the round 16 segment of the cup; firstly these sides will play in Spain on the 24th of February at 1:30 am IST. Later on the 16th of March, the sides will play in the reverse fixture of leg in England; which yet again will start at 1:30 am IST. Do you think Ronaldo will help his side advance in the tournament?

Manchester United hosted 18th placed Burnley in the Premier League in their last match of 2021; the Red Devil’s were able to win this match by a score of 3-1. The hosts managed to record 6 shots on target with a possession rate of 58%. Ralf’s goals came through Scott McTominay in the 8th minute; followed by an own goal by Ben Mee in the 27th minute. Later Cristiano Ronaldo scored their side’s last goal in the 35th minute to seal the match. The only goal for Burnley came through Aaron Lennon 3 minutes after Ronaldo’s goal; however, the way couldn’t be recovered.

Burnley must target the January transfer market to get players in if they hope to survive in the Premier League this season; Who do you think Burnley should sign in the winter transfer window?