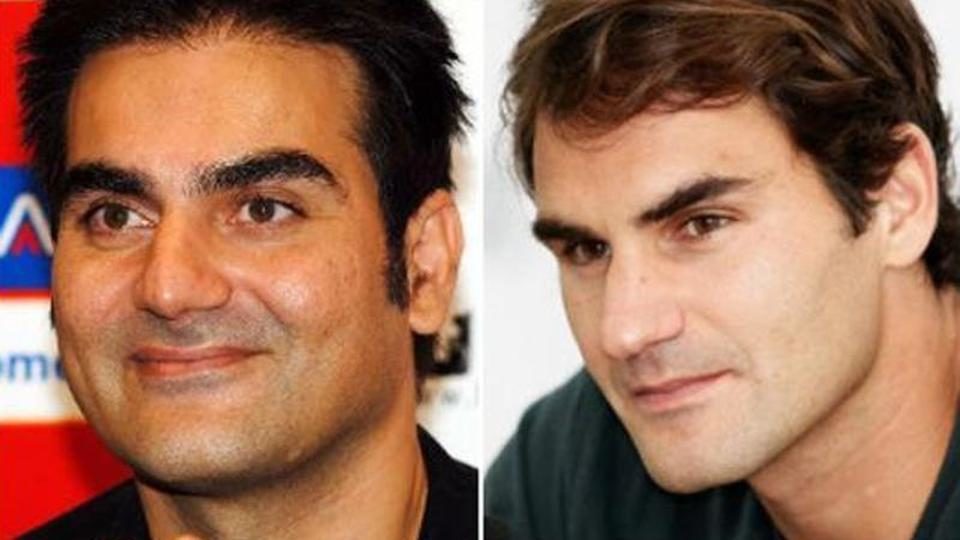 The 20-time Grand Slam champion Roger Federer, who was last seen on the tennis court during the Laver Cup wishes to watch Bollywood movies and his fans suggest him Arbaaz Khan’s films.

Arbaaz Khan has usually been called Roger Federer’s doppelganger on social media and that’s the reason some fans suggested Federar to watch the Bollywood actor’s movies.

Federer, who desired to watch a “Bollywood Classic” on Wednesday, took to his Twitter and asked for some suggestions from his fans.

Federer specifically wanted to watch a Bollywood movie after he got a plenty of suggestions for Hollywood ones. In his tweet, he had asked, “any movie suggestions”. In response to his tweet, fans came up with myriads of options, ranging from Sholay to Lagaan.