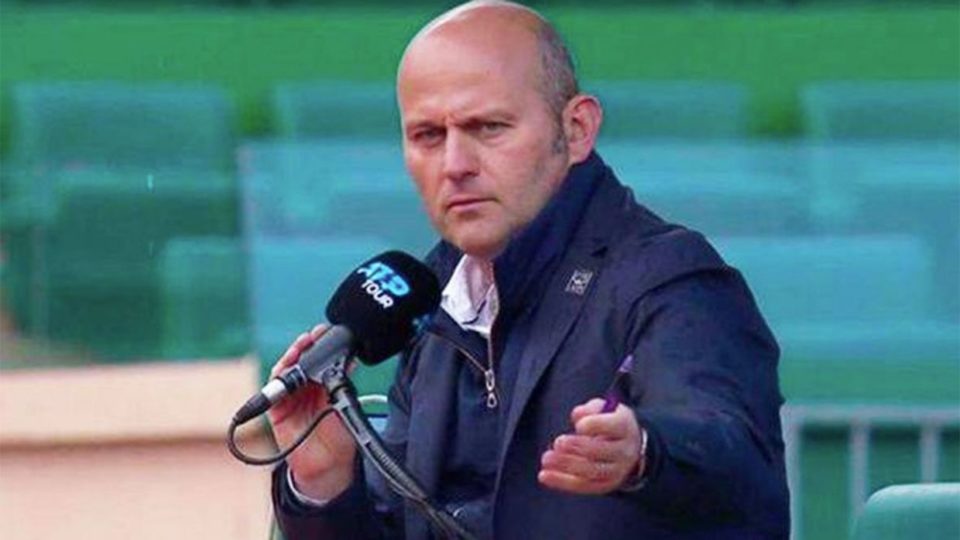 Tennis umpire Gianluca Moscarella was caught on a video while calling a ball girl “very sexy, and asking: “are you hot… physically or emotionally… or both?”

During a second-tier ATP men’s tournament in Florence, Italy, last week the umpire Gianluca Moscarella has been banned for addressing the ball carl “hot”, also, he was accused of inappropriate conduct towards one of the players. A video that went viral on social media showed that Moscarella telling the girl she was “very sexy, then asking: “are you hot… physically or emotionally… or both?”

The incident took place during the Challenger Tour match between Pedro Sousa and Enrico Dalla Valle.

In a statement, the ATP said, “We are aware of a number of incidents involving chair umpire Gianluca Moscarella during a match between Pedro Sousa and Enrico Dalla Valle at the ATP Challenger Tour event in Florence last week. Moscarella was immediately dismissed from the tournament when the matter was brought to light, and a full investigation has been initiated. Meanwhile, Moscarella has been provisionally suspended from his services as a contracted ATP official pending the results of the investigation.”