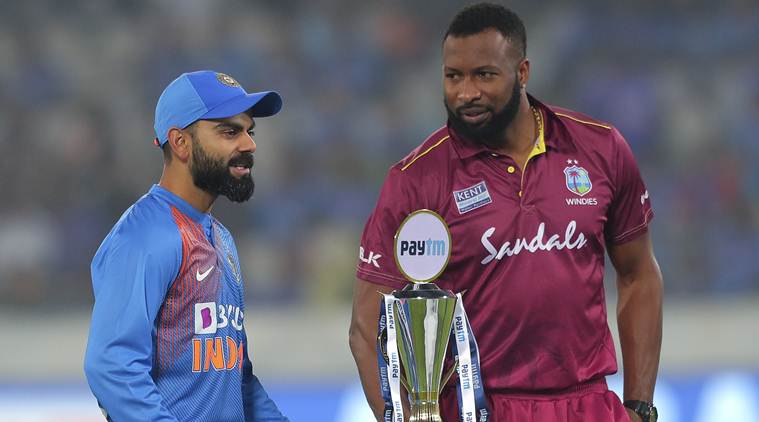 Both, team India Captain Virat Kohli and team West Indies Captain Kieron Pollard allegedly had contrasting views on the controversial dismissal of Ravindra Jadeja in the 48th over of India’s innings.

India allegedly lost the ODI series opener by 8 wickets against West Indies, after which Virat Kohli came out with a strong opinion on Ravindra Jadeja’s controversial dismissal. Kohli, who was fuming because of Jadeja’s dismissal, in a statement said, “Oh it’s simple, the fielder asks ‘how is that?’ and the umpire says ‘not out’. People sitting outside can’t dictate what happens on the field. I think that’s what happened.”

Further he added, “Umpires and referee need to sit and see that.”

However, Pollard had a different opinion about the matter, as he believes what mattered, in the end, was that the right decision was taken by the umpires.