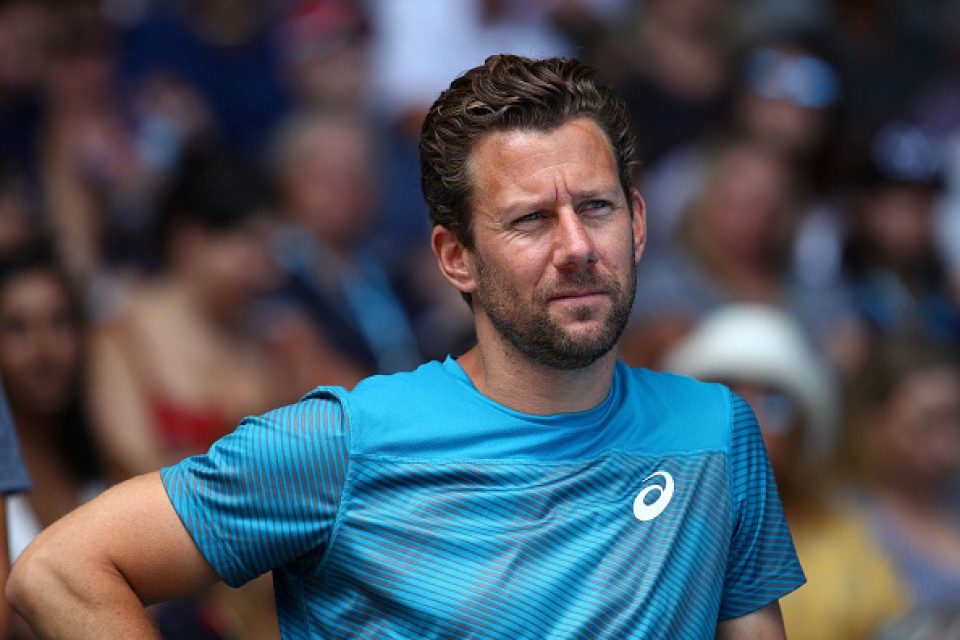 The two-time Grand Slam winner Naomi Osaka has moved to her fourth coach in less than a year. Since going without one since September, Osaka finally hires Belgian coach Wim Fissette, confirmed her agent on Sunday.

The former World No. 1 would look to defend her Australian Open title next year under her new coach Wim Fissette, who formerly coached Kim Clijsters, Victoria Azarenka, Simona Halep, and Angelique Kerber. Soon after winning the title in Melbourne and climbing to the top as the first Japanese woman in February, Osaka fired her coach Sascha Bajin. It shocked everyone, as Bajin helped Osaka in winning her 2018 US Open title.

It was followed by Jermaine Jenkins with whom Osaka trained till 2019 US Open. After that, she trained with her father Leonardo Francois. Naomi went on to win her next two titles under the tutelage of her father and also ended the year as World No 3.

Now, it remains to be seen how she blooms under new coach Wim Fissettee as Australian Open begins on January 20.