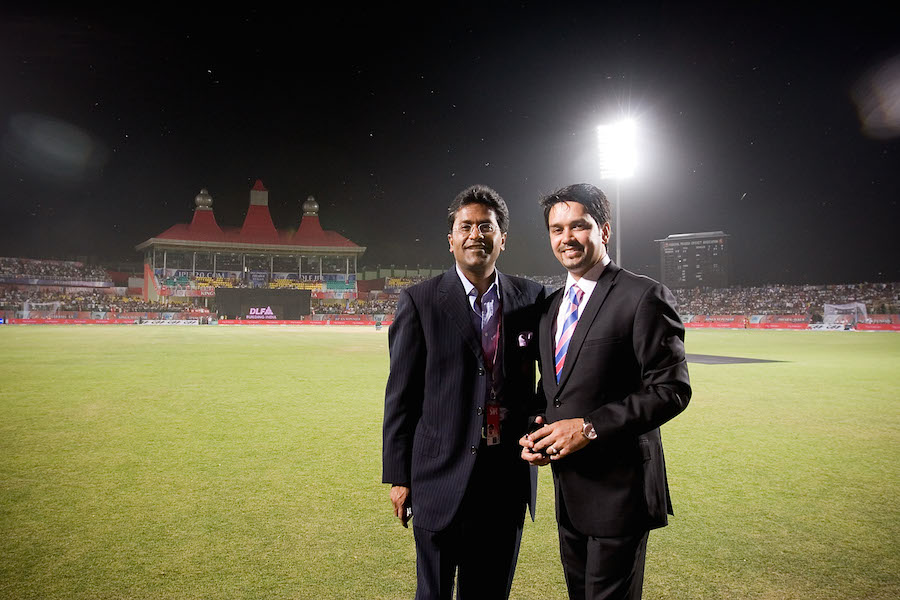 Amid cries of nepotism and family supremacy in cricket bodies in the country, Anurag Thakur’s brother Arun Dhumal has been elected the new president of Himachal Pradesh Cricket Association (HPCA). Anurag, who is a former BCCI president is currently the MoS (finance) in the current government.

The new secretary Sumit Sharma from Una district got elected unopposed. Dhumal expressed his gratitude and credited his brother Anurag Thakur for building a world-class stadium in Himachal Pradesh.

Dhumal further said that his main objective is to fulfill his brother’s dream of setting up 70 cricket academies in the state. There are also talks that Arun is in line of securing a plum post in the BCCI. However, he will have to relinquish his state post for this.