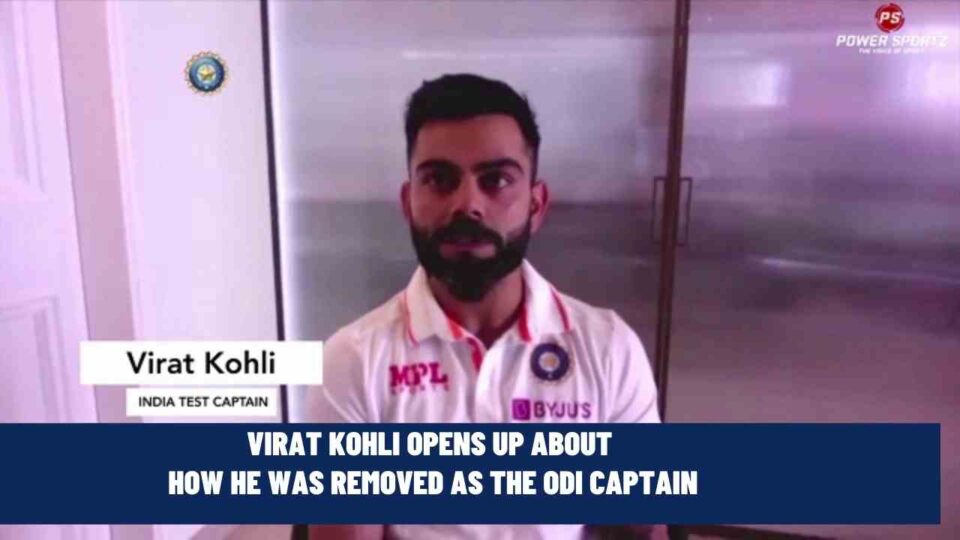 Virat Kohli along with the BCCI decided to give up the T20 captainship after the world cup; this is because Kohli felt he needs to focus on his short game without any pressure of being the captain. Rohit Sharma stepped up and took the vacant role; however, over recent press conferences; Rohit expressed that they won’t be many changes around the side and that he holds Kohli with high regard.

After this decision in a shocking turn of events; BCCI decided to remove Kohli as the ODI team’s captain. Yet again like the T20 format; Rohit Sharma has been promoted to that role going forward. However, as of now the official ODI squad for the South African tour is yet to be announced. The ODI tour will commence on the 19th of January and extend until the 23rd of January.

Before the ODI series, India will play in a three-match test series; unlike the other two formats, Kohli is India’s captain for this series. The test series will commence on the 26th of December and last until the 11th of January. Who do you think will win the test series between these two sides?

Virat Kohli has announced how he got to know that he wasn’t the ODI captain!

In a recent press release, Virat Kohli opened up about the interaction which happened on the 8th of December. Kohli expressed that “Whatever was said about the communication that happened about the decision that was made was inaccurate. I was contacted one-and-a-half hours before selection for Tests. The chief selector discussed with me the Test squad. Before the call ended; I was told that the five selectors have decided that I won’t be ODI captain anymore. There was no prior communication about this.”

Further, he went on to state that “I am available for selection for ODIs in South Africa;” and that “People are writing lies. I have never asked for rest.”

Do you feel the BCCI’s selectors made the right choice?